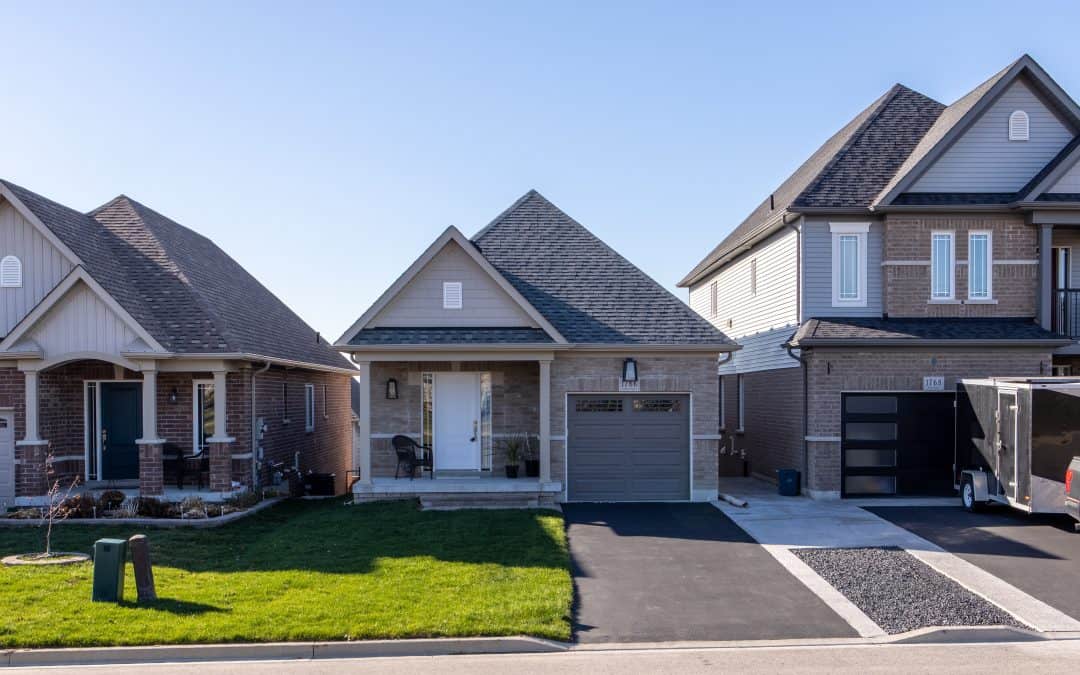 Americans are buying smaller homes than they were at the height of the pandemic. The typical U.S. home that went under contract in March was 1,720 square feet, down 1.8% from 1,751 square feet the same time last year and roughly the same size as the homes that were selling just before the pandemic began.

The data in this report is from Redfin’s weekly housing-market data. In the first paragraph of this report, “March” refers to the four weeks ending April 10, 2022. To determine the typical size of homes people are buying nationwide, we looked at the median square footage of homes that went under contract during the relevant time periods in all of the metros tracked by Redfin.