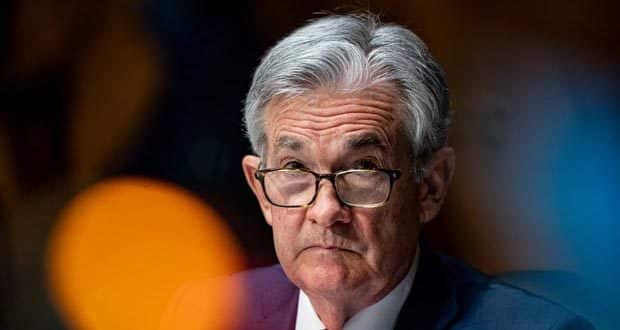 With prices rising at their fastest pace in a generation, the Federal Reserve is ratcheting up its fight against inflation.

On Wednesday, the Fed raised its benchmark interest rate by an additional three-quarters of a percentage point. This is the fourth time the central bank has raised rates this year.

It follows an increase of the same size in June — rate hikes at this pace and magnitude have not occurred since the late 1980s.

Despite these fast and furious moves, the central bank has its work cut out for it. Its goal is to rein in inflation without kickstarting a recession.

“The labor market is extremely tight, and inflation is much too high,” Fed Chair Jerome Powell said at a news conference, where he explained the “unusually large” move up in rates.

He and his colleagues are trying to fight inflation by tackling demand. They are pushing up the cost of of credit — what consumers and companies pay to borrow money — and they are trying to deal with a jobs market the Fed chair has called “unsustainably hot,” where wages are rising fast because many businesses are paying more to find workers.