Another Chinese real estate developer is in serious trouble 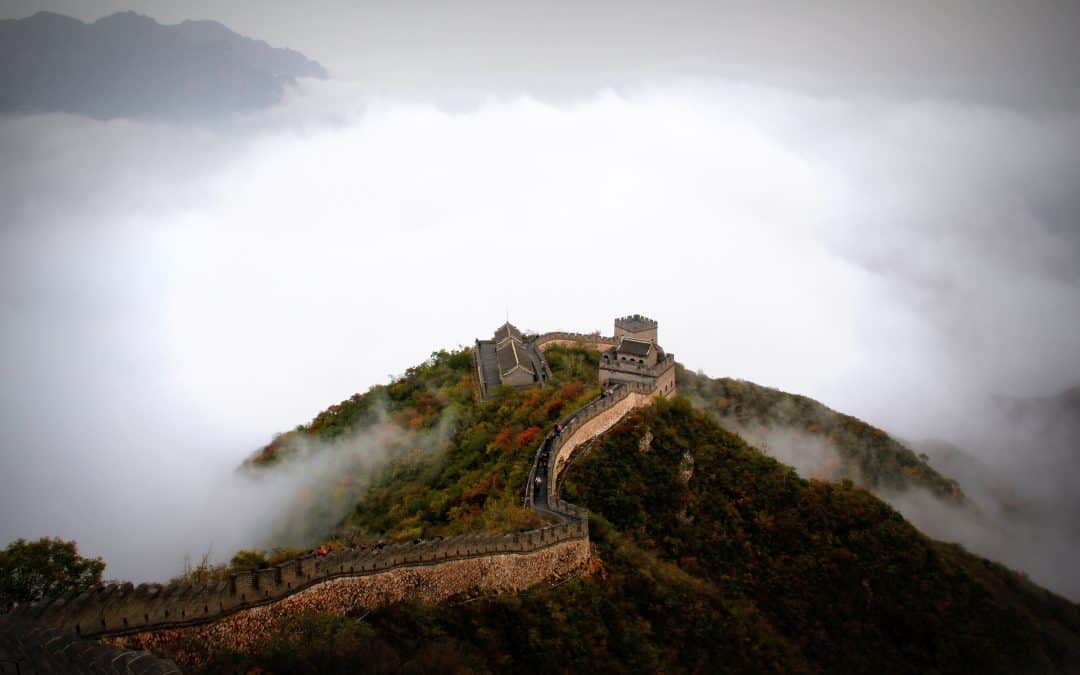 Another Chinese real estate company appears to be at risk of default, escalating fears of further problems in the country’s embattled property sector.

Shares of Kaisa Group, a Shenzhen-based developer, were suspended from trading on Friday in Hong Kong. The company’s subsidiaries, which were also halted from trading, cited a “pending” announcement about the group in stock exchange filings.
While Kaisa did not disclose more details for the reason behind the suspension, it had said the previous day that it was facing “unprecedented pressure” on its finances.
Chinese state-run financial newspaper Securities Times reported Thursday that the company told the outlet about its liquidity issues, and admitted to missing a payment related to its wealth management products.
Read More