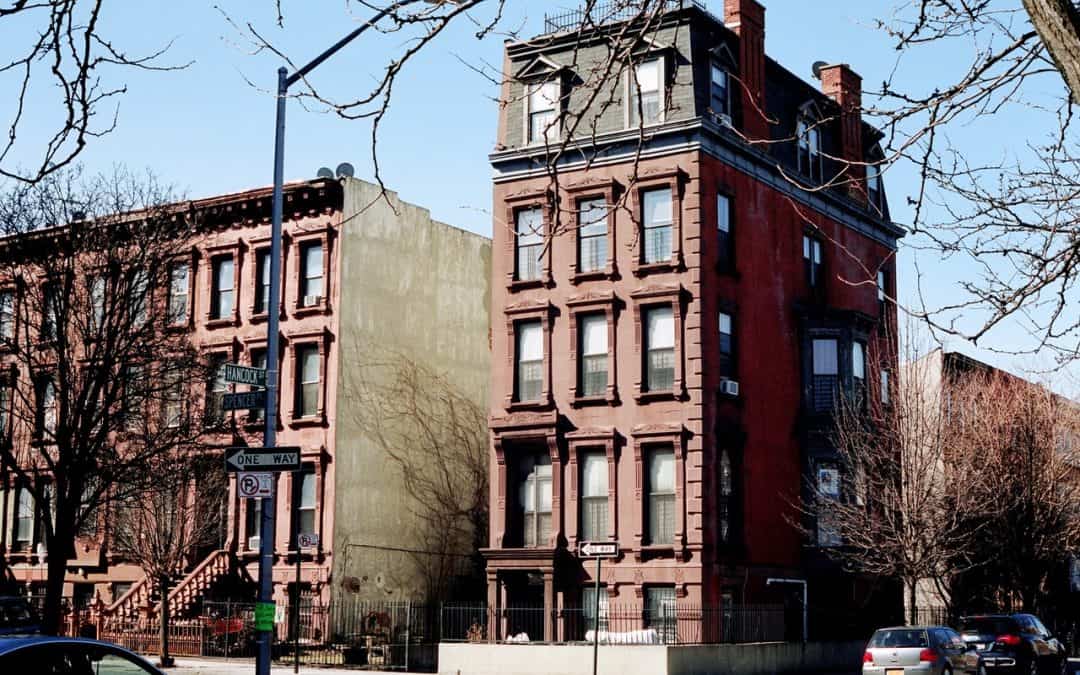 Apartment occupancy hit a new high of 97.5% in November, according to RealPage, a real estate technology platform. The rate is up roughly 250 basis points from the long-term norm of about 95% going back over the past three decades.

The annual increase in asking rents for new move-in leases hit 13.9% in November. Renewal lease rent growth usually climbs more slowly than when there’s turnover in a unit’s occupant, but it has still been growing at 8% even during the later part of the year.