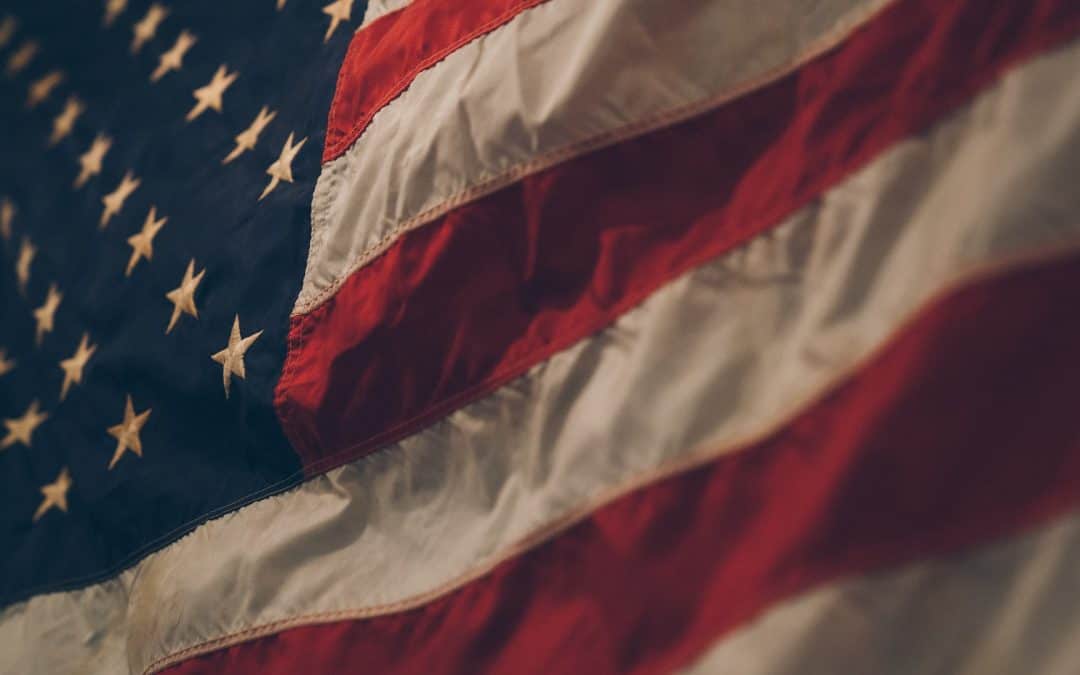 A string of troubling inflation reports in recent days is likely to lead Federal Reserve officials to consider surprising markets with a larger-than-expected 0.75-percentage-point interest rate increase at their meeting this week.

Before officials began their pre-meeting quiet period on June 4, they had signaled they were prepared to raise interest rates by a half percentage point this week and again at their meeting in July. But they also had said their outlook depended on the economy evolving as they expected. Last week’s inflation report from the Labor Department showed a bigger jump in prices in May than officials had anticipated.

Two consumer surveys have also shown households’ expectations of future inflation have increased in recent days. That data could alarm Fed officials because they believe such expectations can be self-fulfilling.