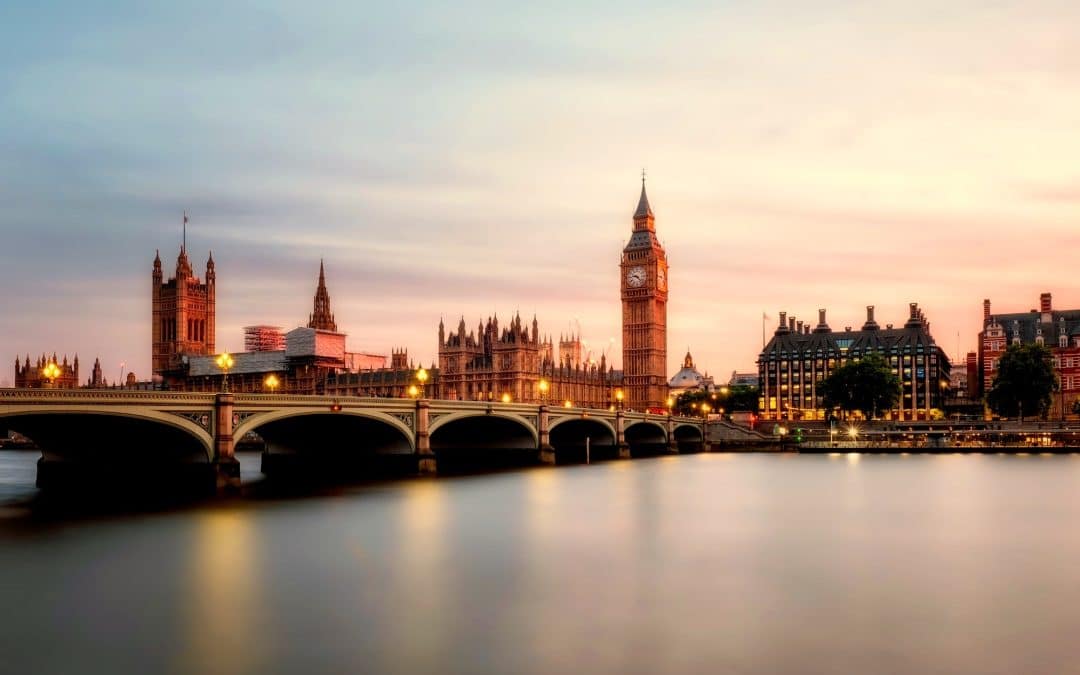 Thousands of potential homebuyers may find it easier to get on to the property ladder after a key mortgage affordability test was scrapped by the Bank of England.

The central bank has said the change – taking effect from 1 August – should not be viewed as “a relaxation of the rules”. However, some commentators said that while the move would be welcomed by many, there was a risk that some people would take out mortgages they were unable to afford.