Bidding wars and ‘meaningless’ list prices: Buying a house in the Bay Area 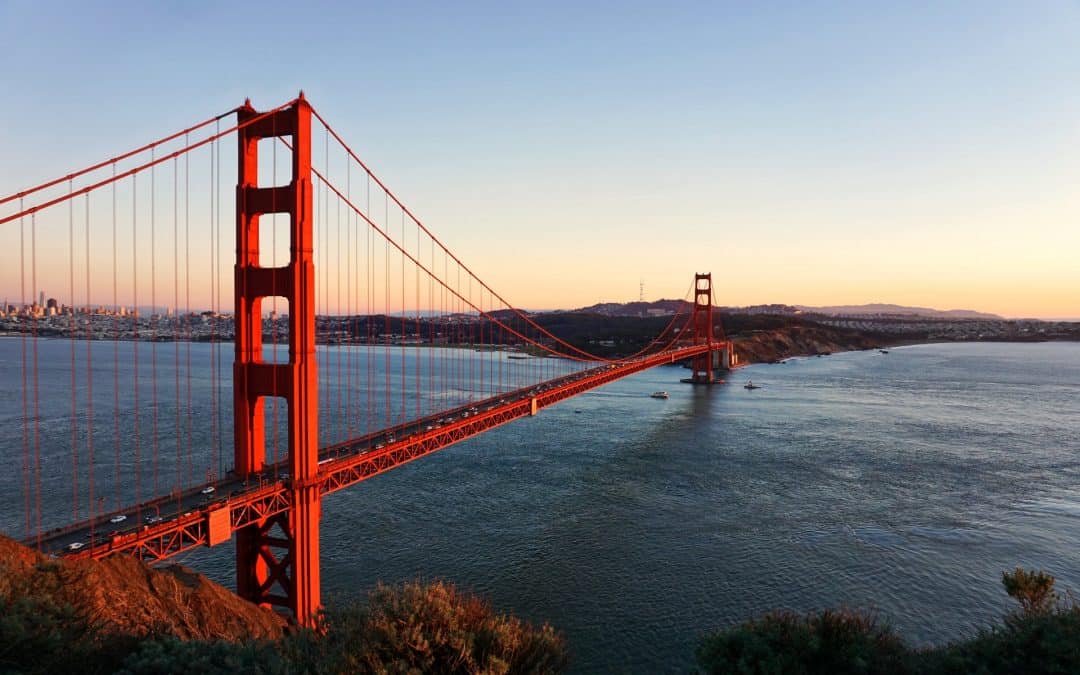 Dennis Mo, a 34-year-old engineer, paid $200,000 over the list price for his four-bedroom, two-bathroom, single-story 1960s ranch house in West San Jose in Silicon Valley at the end of September. For three months, he and his wife, Christine, who also works in tech, viewed 81 properties, often eight to 10 in a single weekend, and made five unsuccessful offers.

“I was relieved,” he said of winning his sixth bidding war with a $2 million offer. “But part of me was worrying whether we overpaid.”

Mo, who grew up in the Bay Area and developed a savings plan in his early 20s, has continued to track real estate prices in his new neighborhood and was reassured to see that some nearby homes have recently sold for more than $500,000 over list price.