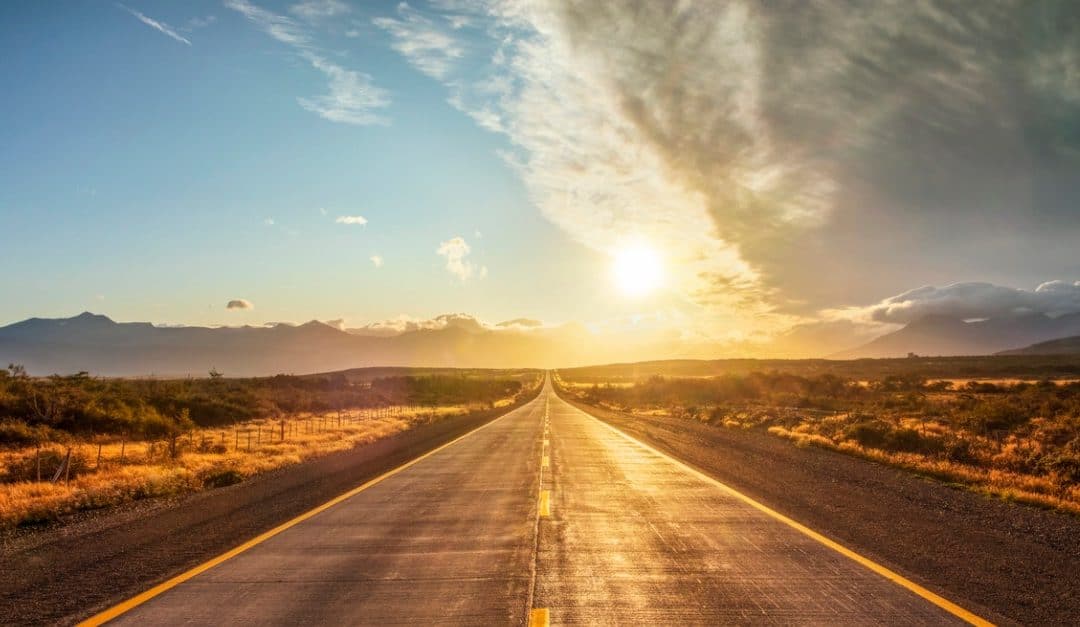 The announcement was part of JPMorgan’s largest management shuffle in years. Lake and Piepszak will take over from Gordon Smith atop the consumer operation effective immediately, while Smith will retire as co-president and co-chief operating officer at the end of the year, according to a memo Tuesday.