Biggest Drop of The Week; Lowest Rates Since Early June 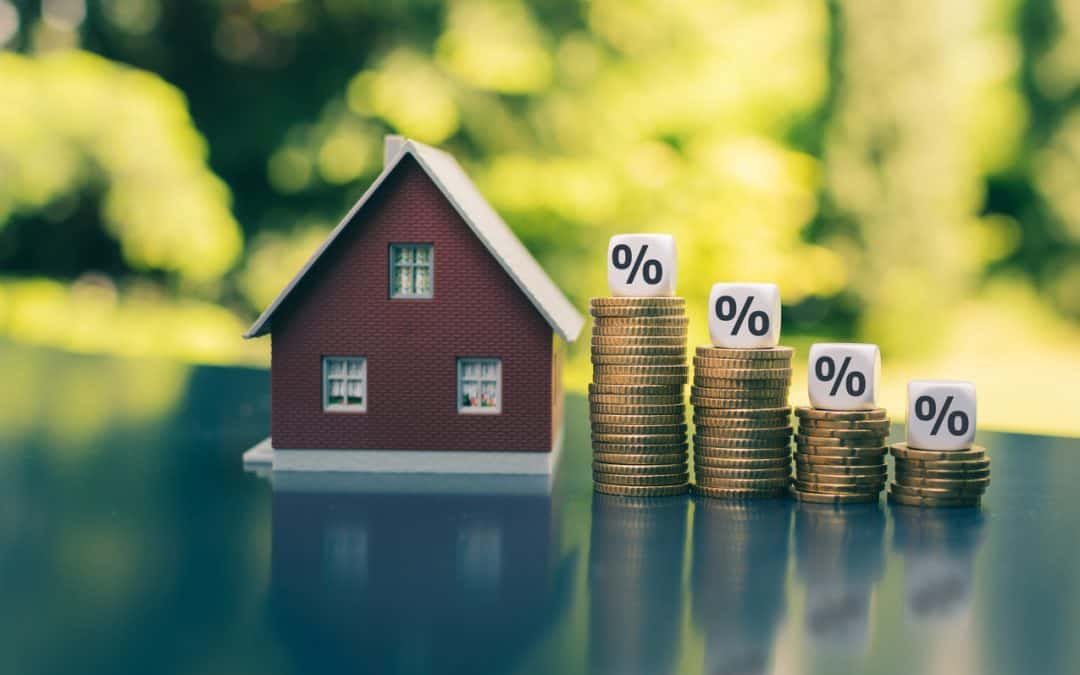 The market came into the week with a big focus on the scheduled policy announcement from the European Central Bank (ECB).  While our focus remains on mortgage rates in an entirely different continent, major goings on in European markets almost always have an effect on the equivalent U.S. markets.

That would prove true on several fronts by the end of the week.  In addition to the ECB announcement, markets also reacted to big shifts in European economic data.  When domestic data sang a similar tune, rates were moving sharply lower by Friday.