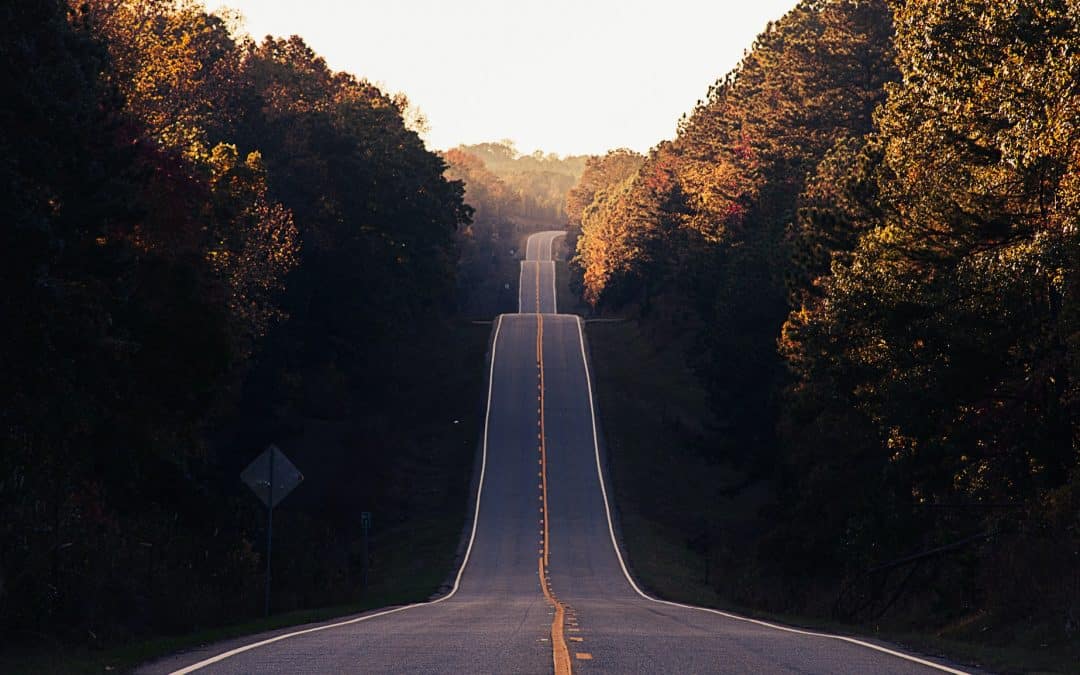 The developer, who has been building and leasing housing in Boston and beyond for decades, has piled up code violations, been accused of shoddy construction, evicted poor tenants, routinely been late with property taxes, and thumbed his nose at city officials: In 2008, after inspectors ordered him to remove illegal extensions from one of his Dorchester buildings before he could get an occupancy permit, George did so, but once he had the permit in hand, the developer simply rebuilt the illegal spaces.