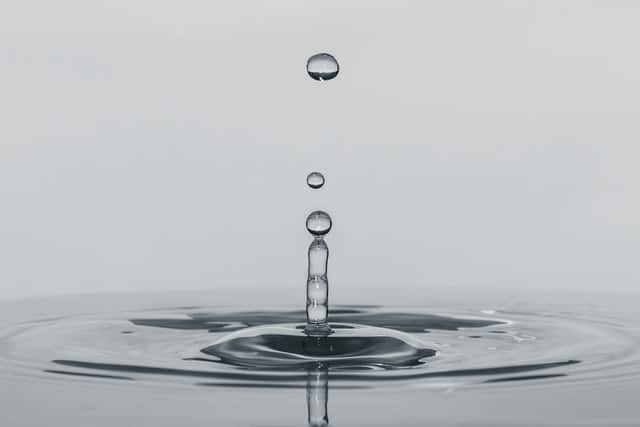 A recent report by Redfin indicated over 25% of home sellers in three-quarters of metros tracked by the brokerage nationwide dropped their asking prices in June.

In some areas, more than 60% of sellers dropped their prices which, according to the report, has “become a common feature of the cooling housing market, particularly in places that were popular with homebuyers earlier in the pandemic.”

Thirty-year mortgage rates are much higher than they were earlier in the year, which “has really eaten into homebuyer budgets,” Redfin Chief Economist Daryl Fairweather told FOX Business.

According to mortgage buyer Freddie Mac, 30-year fixed mortgage rates averaged 5.54% this week, up from 5.51% a week ago.