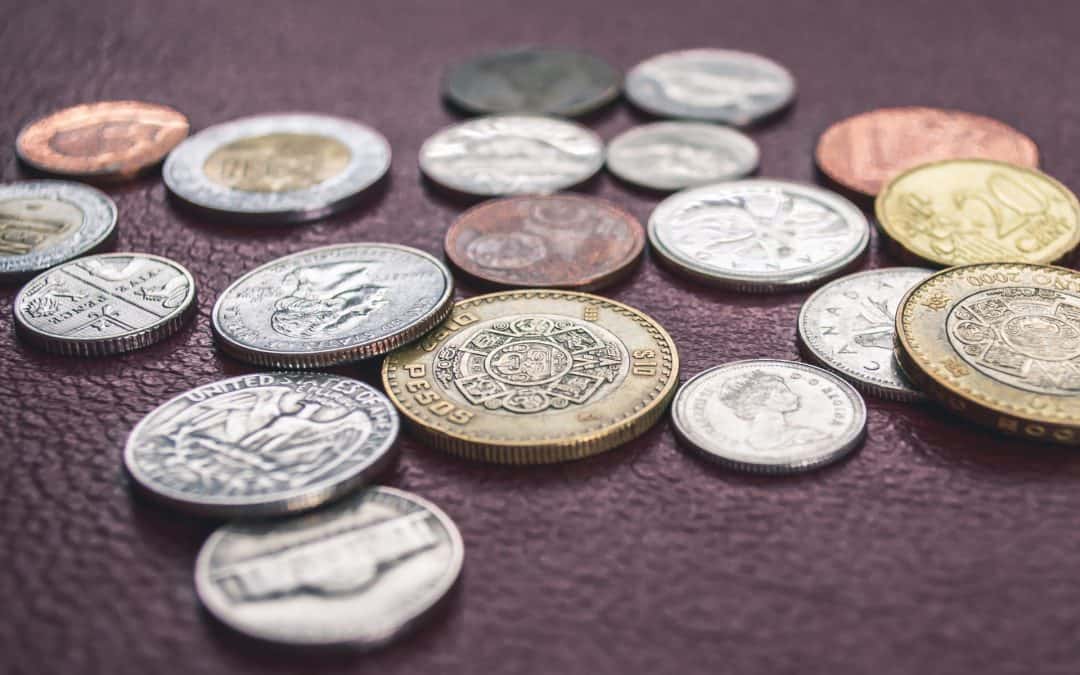 A year and a half into the coronavirus pandemic, U.S. agents who focus on higher end properties are seeing significant demand from international buyers who have been locked out of the American real estate market, according to Compass CEO Robert Reffkin.

Reffkin made the comments during an interview Tuesday with CNBC, saying that Compass agents in markets such as New York, Florida and California are currently seeing “incredible pent up demand from the international buyer.” That demand is originating from Canada, Asia, Europe and Latin America, according to Reffkin, and is a result of foreign real estate consumers not having access to the U.S. market for so long.

“The demand will have to wait until things do open up,” Reffkin said, “but they will eventually. And when that happens our agents, they have clients in those markets and they are telling us the demand is very real and significant.”

While inflation continues to drive Houston interest rates up, real estate agents say there may be a silver lining for buyers
#realestate