Competing in the sizzling housing market of Provo, Utah 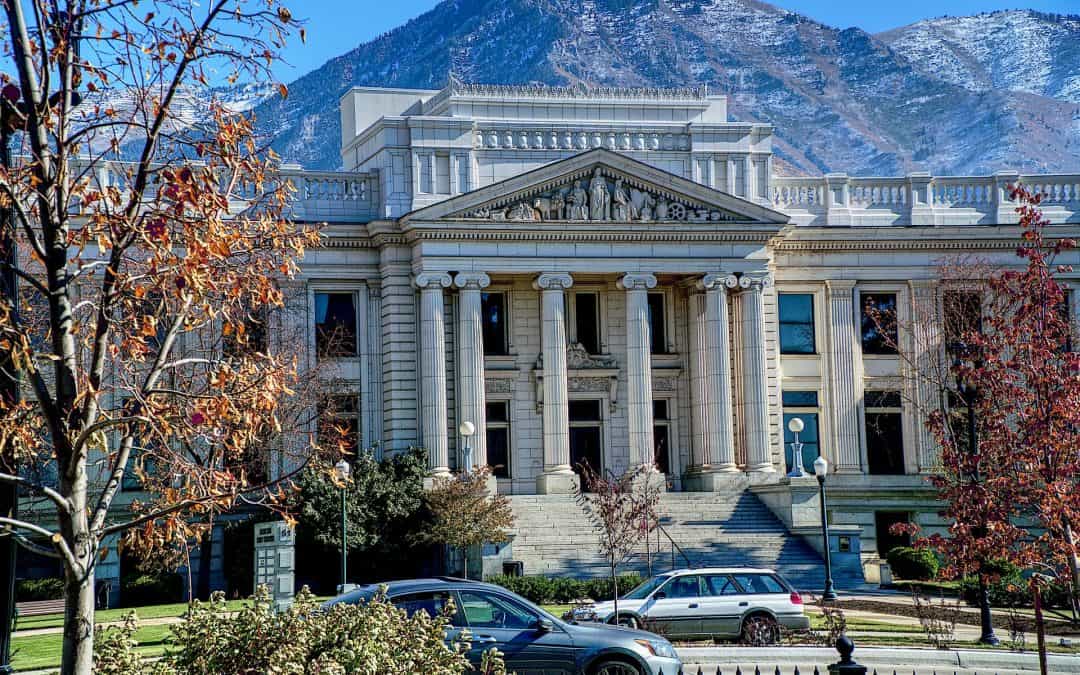 Nestled between Utah Lake and the towering peaks of the Wasatch Mountain Range, it is hard to imagine that anything in the Provo-Orem metropolitan area could be anything other than serene. But for the past 12 months, the metro’s housing market has been in complete chaos.

“It is hot, hot, hot here,” Clay Winder, a real estate agent for Keller Williams Westfield, said. “The Provo-Orem market is growing at a faster rate per capita than really anywhere else in the state of Utah, including our capital, Salt Lake City.”