Consumer Prices Rising at Fastest Pace in a Decade 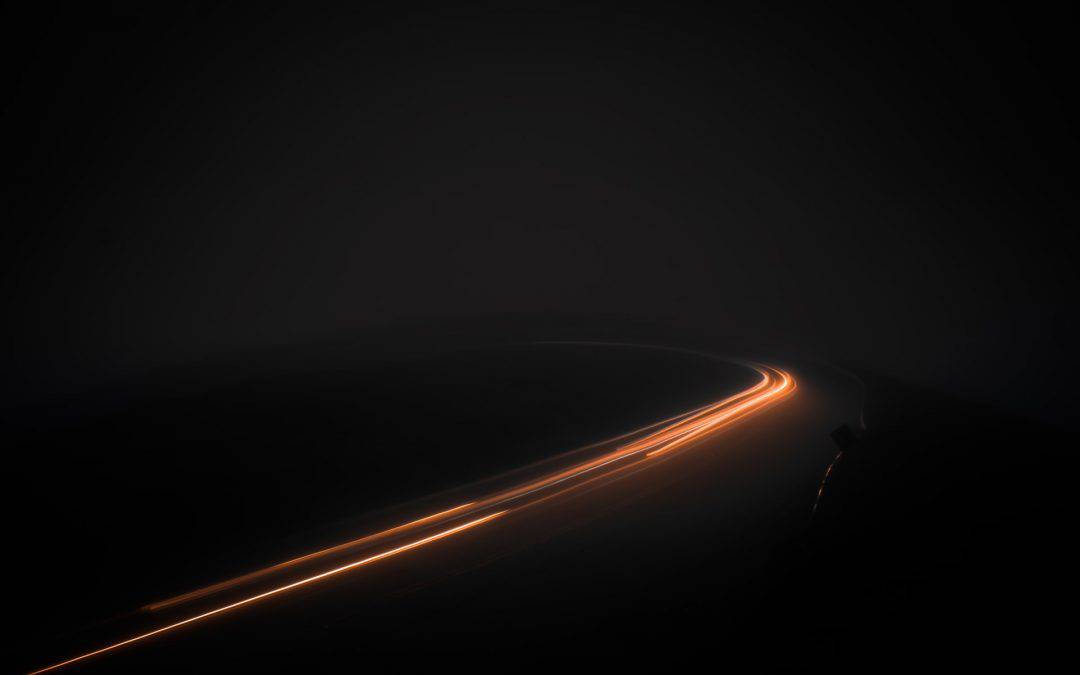 Consumer prices continued to rise in May, supported by increases in housing costs.

The Bureau of Labor Statistics (BLS) reported that the Consumer Price Index (CPI) rose by 0.6% in May on a seasonally adjusted basis, following an increase of 0.8% in April. It marks the largest increase since June 2009. Excluding the volatile food and energy components, “core” CPI increased by 0.7% in May, after an increase of 0.9% in April. It is the largest increase during the past 39 years.