Could Homeownership Derail the Rental Market In Secondary Cities? 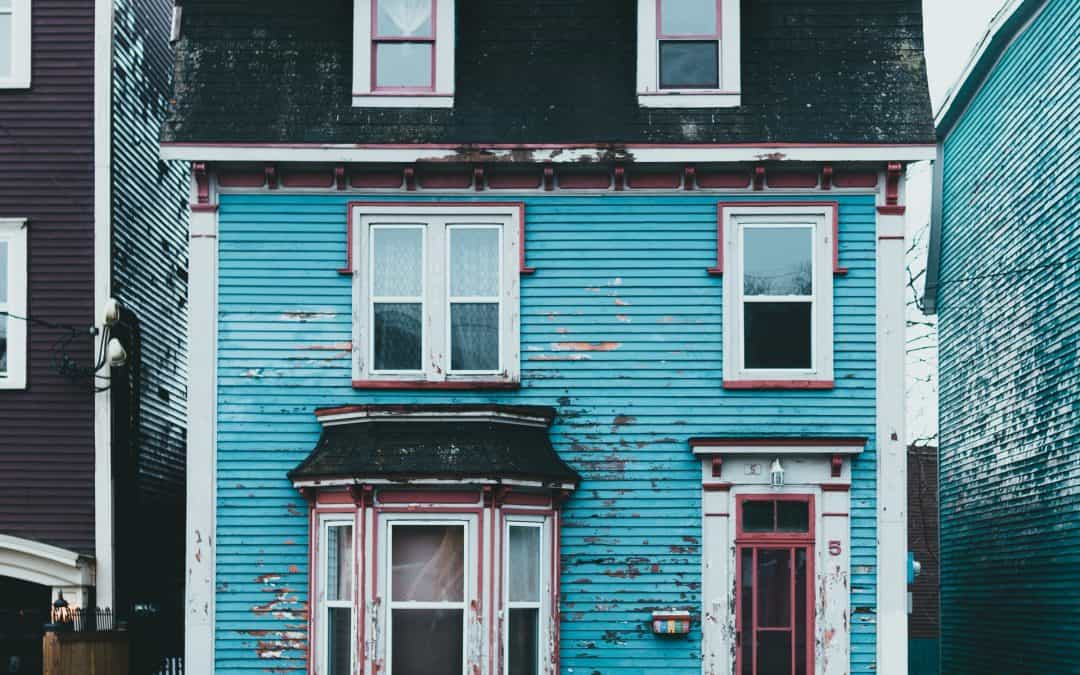 During the pandemic, people fled the urban core for secondary metros across the country. The great relocation, as some have called it, wasn’t necessarily a new trend; people had been slowly leaving big cities in favor of affordability in smaller cities, and last year, the trend exploded. In response, apartment markets in these cities are seeing high double digit rent growth, record low vacancy rates and new construction activity—but if these new folks in town are headed for homeownership, does the apartment boom already have a ticking clock?

The short answer is no. “This has been a question since I have been in the industry: Is there a binary relationship between rentership and homeownership. It really hasn’t emerged. Both have benefited together,” Blake Okland, vice chairman and head of multifamily investment sales at Newmark, tells GlobeSt.com.

In some small markets, Okland can imagine a future where there could be some crossover, but for the majority of the market, he says there is little overlap. “The conventional multifamily for-rent product, the single-family for-rent product and for-sale product can co-exist in an ecosystem that is relatively in balance,” explains Okland. “In low-barrier-to-entry ex-urban locations, it might be a threat in the future, but it has not manifested itself yet.”