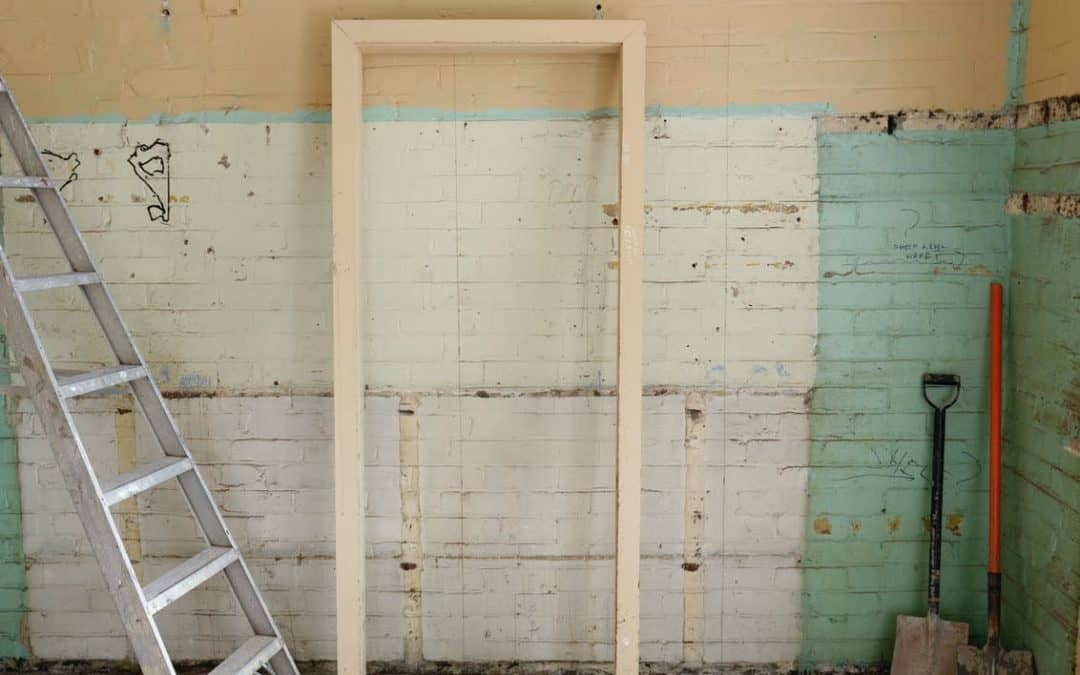 An entrepreneurial couple purchased a commercial building that is more than a century old in their Washington town with the goal of opening a restaurant and bar, but they got a rather large surprise when they discovered the property had two murals hidden behind plaster.

Nick and Lisa Timm bought the building from a friend shortly after they moved back to Okanogan, a city that’s nearly five hours away from Olympia — their previous city of residence.