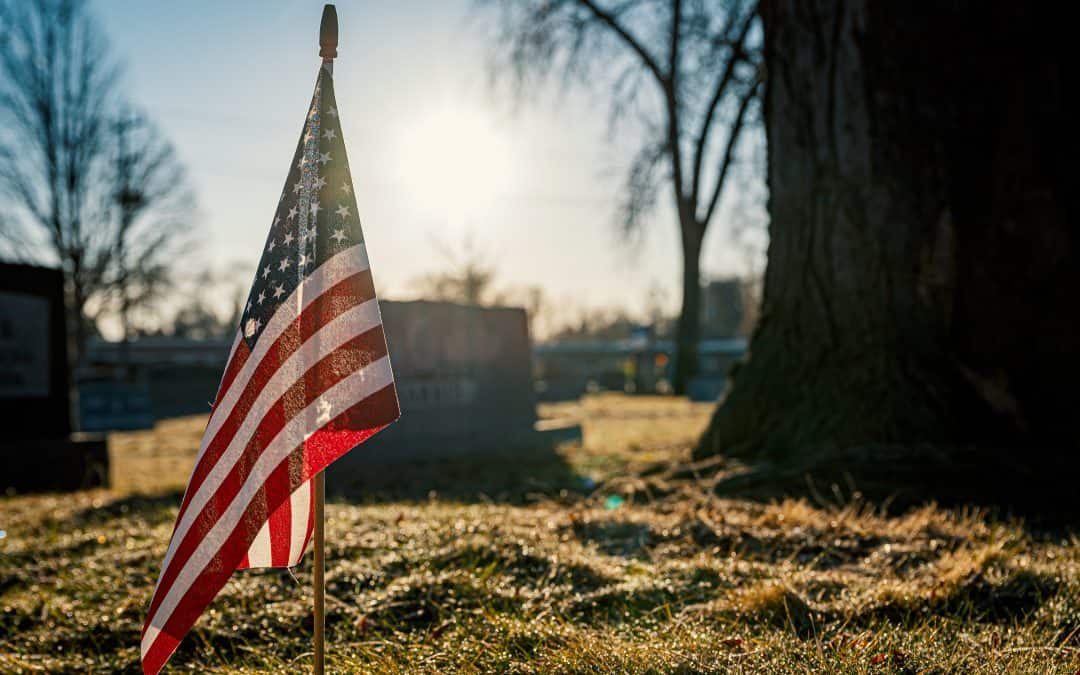 Cleveland-based CrossCountry Mortgage announced a $100,000 donation in memory of fallen Navy Corpsman Max Soviak, who was killed in a bombing while serving in Afghanistan in August.

The company is donating $100,000 to Edison High School in Milan, Ohio—the school Soviak graduated from in 2017.

Soviak grew up in Berlin Heights, Ohio, and was a member of the Edison Chargers football, wrestling and track teams. He joined the Navy after graduating in 2017.

He died on Aug. 26 during an attack at the Abbey Gates of Hamid Karzai International Airport in Kabul. He was one of 13 service members killed in the airport bombing. Soviak was on a mission to evacuate Americans and allies from Afghanistan before the Taliban took control. He was posthumously awarded the Navy Purple Heart and Fleet Marine Corpsman warfare badge and his rank was advanced to U.S. Navy Fleet Marine Hospital Corpsman Third Class.