Developers Should Break Ground Now While Capital Is Cheap 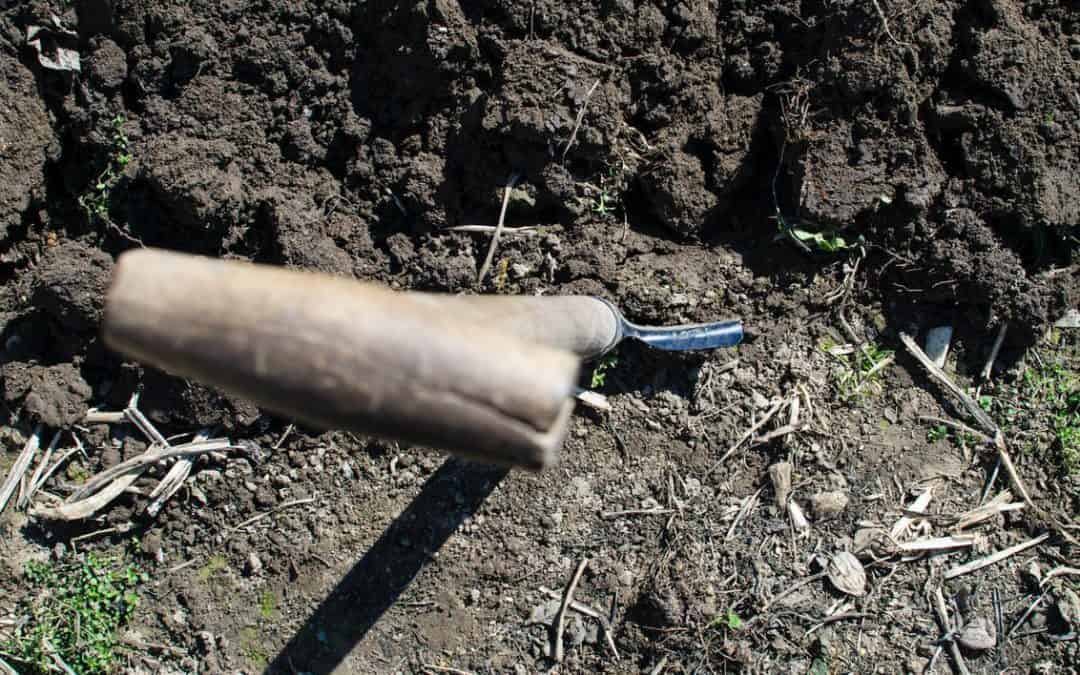 Developers should break ground on new projects now, while the cost of capital remains low—despite rising inflation, according to one industry expert.

“The question my clients ask me almost every single day is, do I put the shovel in the ground today or do I wait a year from now when we might see lower inflation. The bottom line is it’s better to put the shovel in the ground today,” CBRE’s Spencer Levy told CNBC last week. “Yes, inflation is as high as it’s been in years, but that’s with respect to goods and labor. But the cost of capital is still relatively low.”

Levy predicts that demand will keep pace and shortages in housing and industrial will persist into the next year, and says “the cost of capital is lower today than it will be a year from now.”

“One of the great things about the commercial real estate industry is that it’s somewhat self-regulating with the respect to the type of construction you’re seeing, he told CNBC most construction is in high-demand, low-supply property types like industrial and multifamily, not in sectors like office or retail.

“As a matter of fact, if you take a look at last year, we saw unbelievable rent growth in multifamily and industrial, the areas where we’re seeing the most construction,” he pointed out.  And while that rent growth won’t continue at the same eye-popping levels we’ve seen as of late, Levy told CNBC he expects advanced growth in 2022 and beyond as long as rate hikes stay within the three- to five-hike band most experts are predicting.

“Long term, modestly rising interest rates and inflation has actually been good for commercial real estate, both for rents and for property values,” he said. But “if we’re wrong on these three, four, five rate hikes, and it’s much worse than that, then you should be concerned. But if it stays in that band it’s a very favorable environment for commercial real estate.”