Does census data reveal the movements of out-of-state residents? 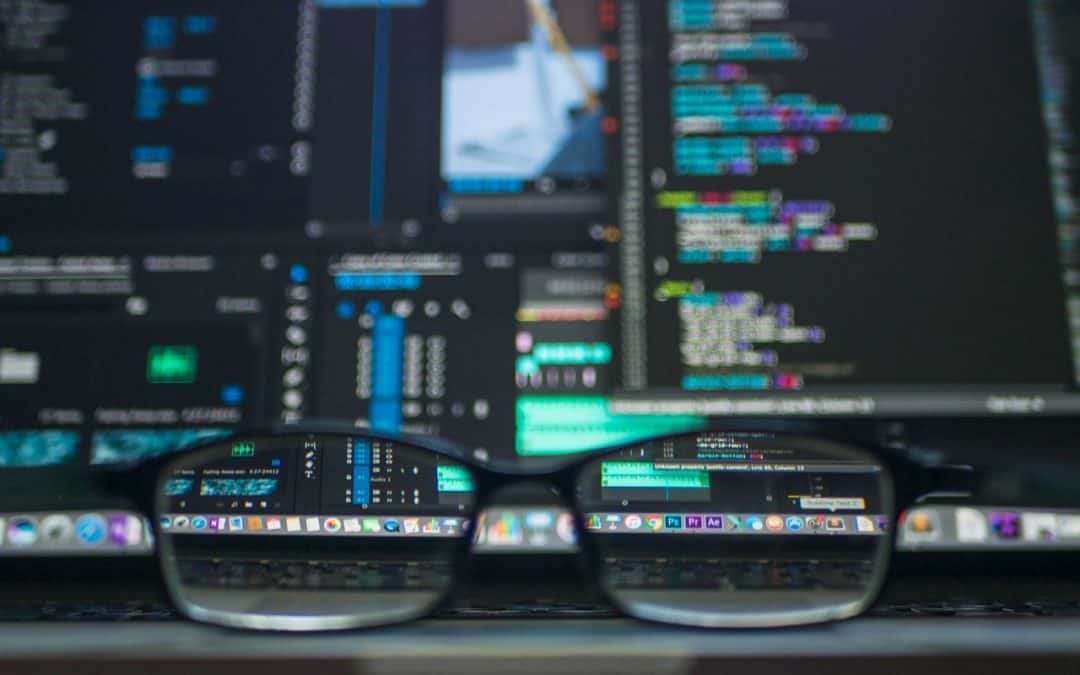 Results from the 2020 census have revealed the deep impact of Vermont’s shifting population, as Chittenden County gained more people than any other part of the state.

With closer scrutiny, another trend emerges: Ski communities, and areas popular with tourists and seasonal homeowners, had a mini boom in population, with some reporting increases 10 times higher than the state average.

The communities that gained the most people as a percentage of their population included Killington, Stratton, Dover, Winhall and Marlboro. All but Marlboro had a ski destination within the town’s borders or a few minutes beyond them.