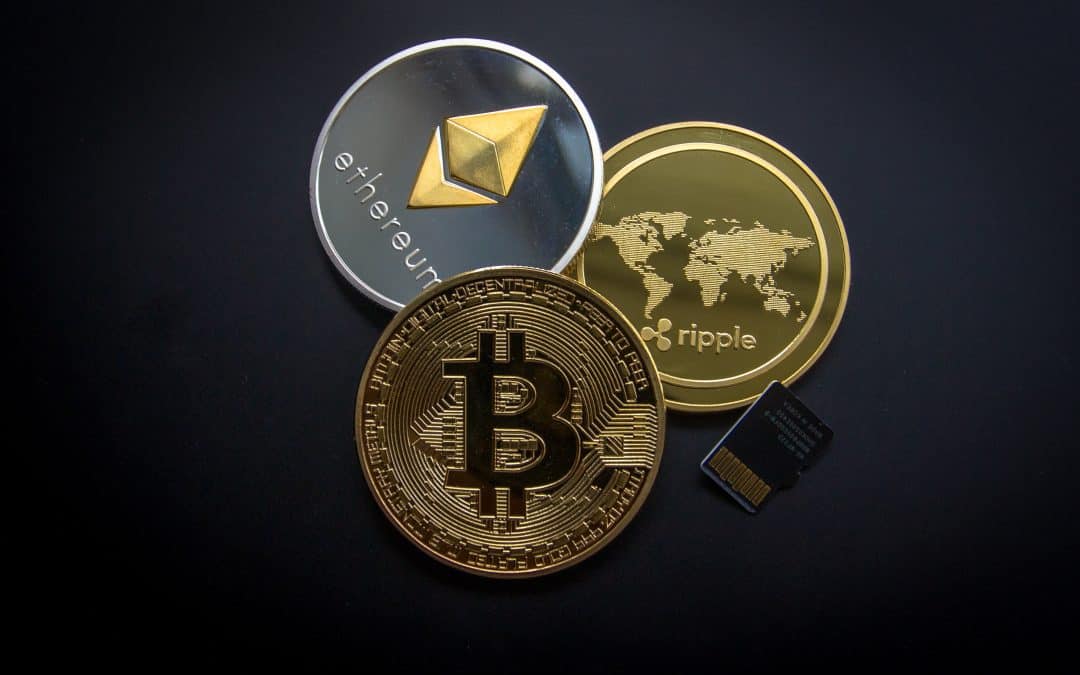 Recently, San Francisco-based startup Pacaso announced that it is now possible to pay with crypto — including Dogecoin ($DOGE) — for shares in single-family homes in some of the top second home destinations in the U.S.

As Bloomberg reported back on March 21, Pacaso, which was founded in October 2020 by Zillow Group Inc. co-founder Spencer Rascoff and Dotloop founder Austin Allison, managed to achieve “unicorn” status (i.e. achieve a valuation of over $1 billion) “faster than any other U.S. company.”