Equity erased: Real estate deals take away the homes and land of the elderly and poor 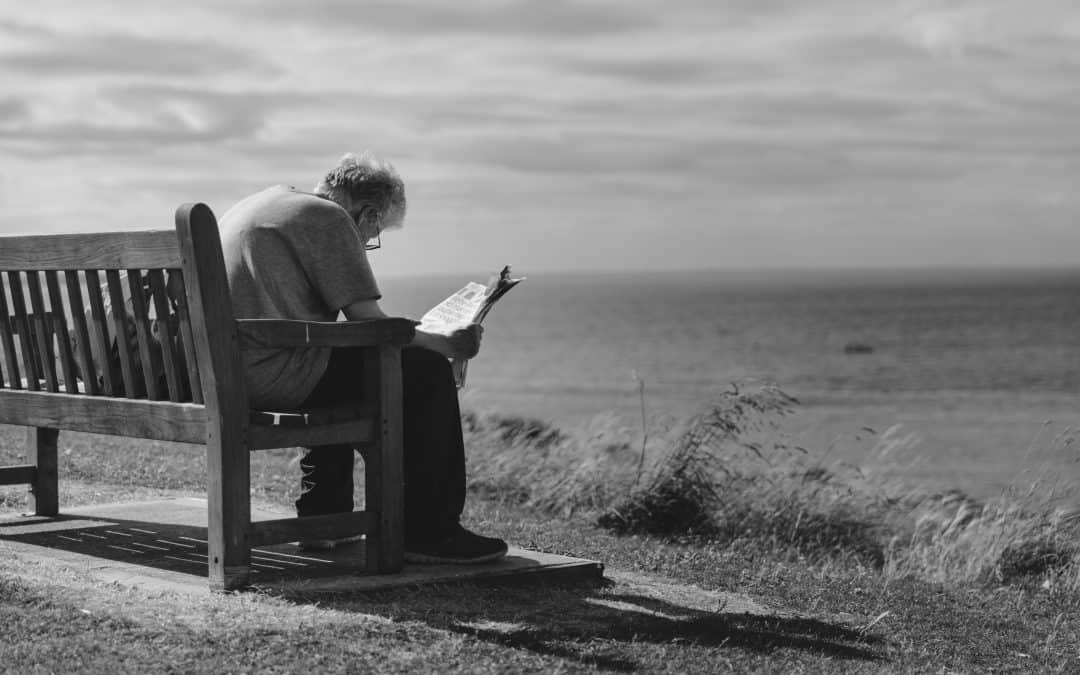 Many were older or Black homeowners in distress. Some were vulnerable to a Reconstruction-era property law abused so often that it has been rewritten in other states, but not North Carolina.

And most were left embittered or poorer by their encounters with Buncombe County real estate investor Robert Perry Tucker II, who acquired their houses and lands at far below market rates, a year-long Asheville Watchdog investigation found.

CoreLogic: Another big home-price increase in May, but slowdowns are coming
#realestate