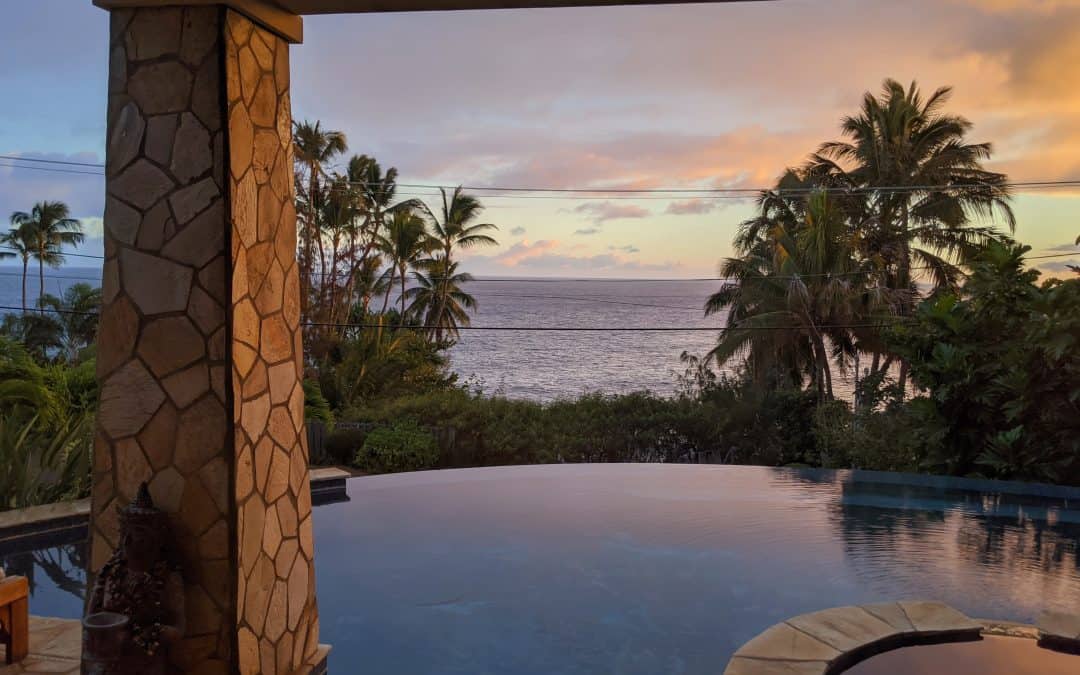 There is no shortage of scenic beauty to be found along the coast of the island of Maui. For roughly 120 miles, shores of white, black and red sand beaches run into the powerful waters of the Pacific—some public, some sacred, but all intensely sublime.

There’s the western coast with its famed resorts, the eastern with its tropical splendor and the southern, known for pristine, sun-soaked beaches.

Then there’s the North Shore—one of Maui’s most elusive and prized gems.

The North Shore, which is not actually the most northern part of Maui but rather a north-central coastline where towns like Paia and Haiku are found, is less likely to be on tourist agendas, and perhaps all for the better—the area’s undeveloped and rustic landscape is one of its most alluring qualities.

Expanses of green valleys and hills make up the quiet countryside, while the beachfront includes some of the most epic ocean locations, like iconic surf break Pe’Ahi, also known as “Jaws,” or Ho’okipa Beach, home to world-class windsurfing.