FHFA finalizes rule on living wills for Fannie and Freddie 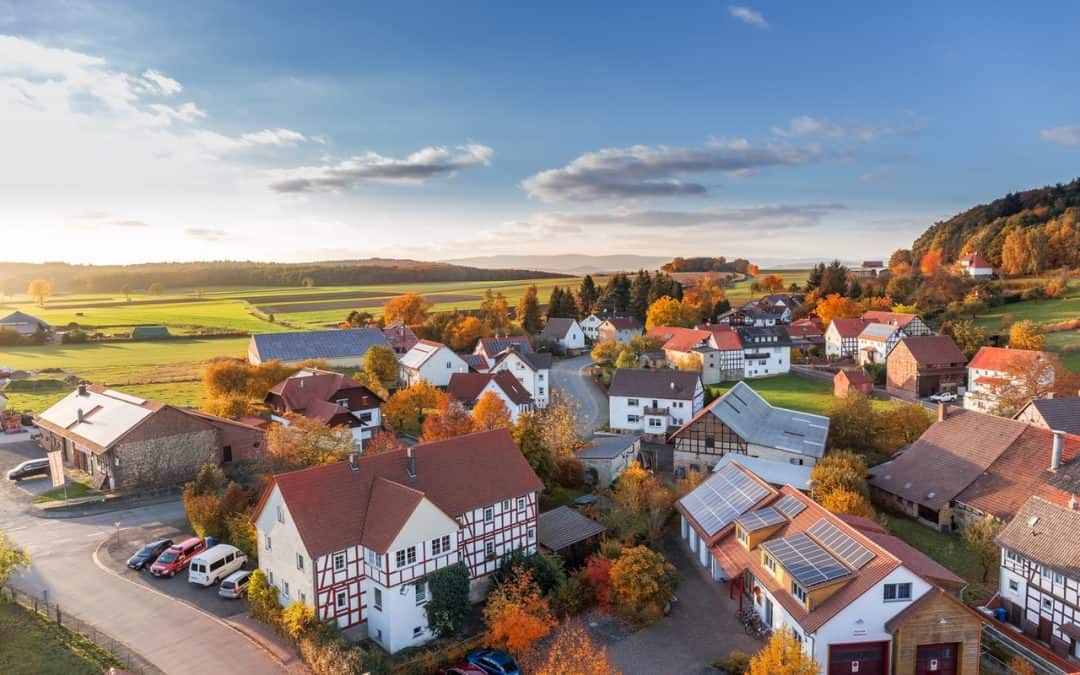 The Federal Housing Finance Agency (FHFA) finalized a rule on Monday that will require Fannie Mae and Freddie Mac to develop plans that would ensure upon their eventual exit from conservatorship, they won’t do any large scale harm to the financial system.

Should the FHFA be appointed receiver for the government-sponsored entities under the Housing and Economic Recovery act of 2008 (HERA), the so-called “living wills” would facilitate a “rapid and orderly resolution” from conservatorship, the agency said Monday.