Five things to know about the next US housing crisis 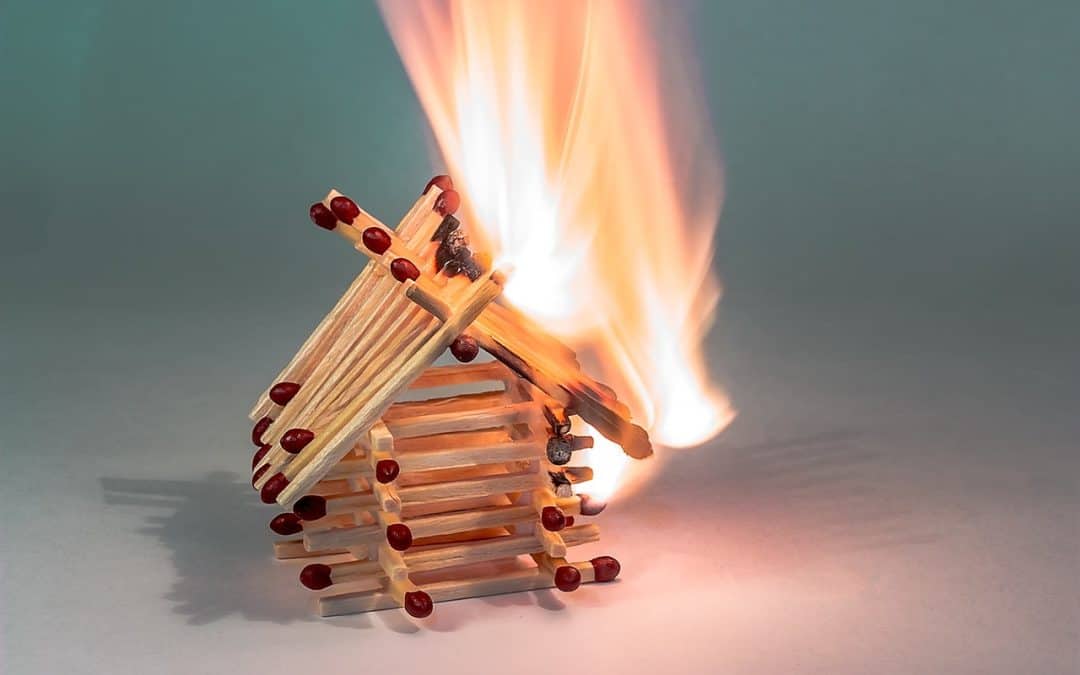 As real estate in the United States remains strong despite rising interest rates, market analysts interviewed by Al Jazeera predict that the next housing crisis will centre around Americans locked out of homeownership.

“That’s our big problem going forward,” Mark Zandi, chief economist at Moody’s Analytics, a research firm based in New York City, told Al Jazeera. “It’s not going to be a crash in house prices; it’s going to be getting people into homeownership so they can build wealth. I think younger people are going to have a great deal of difficulty.”