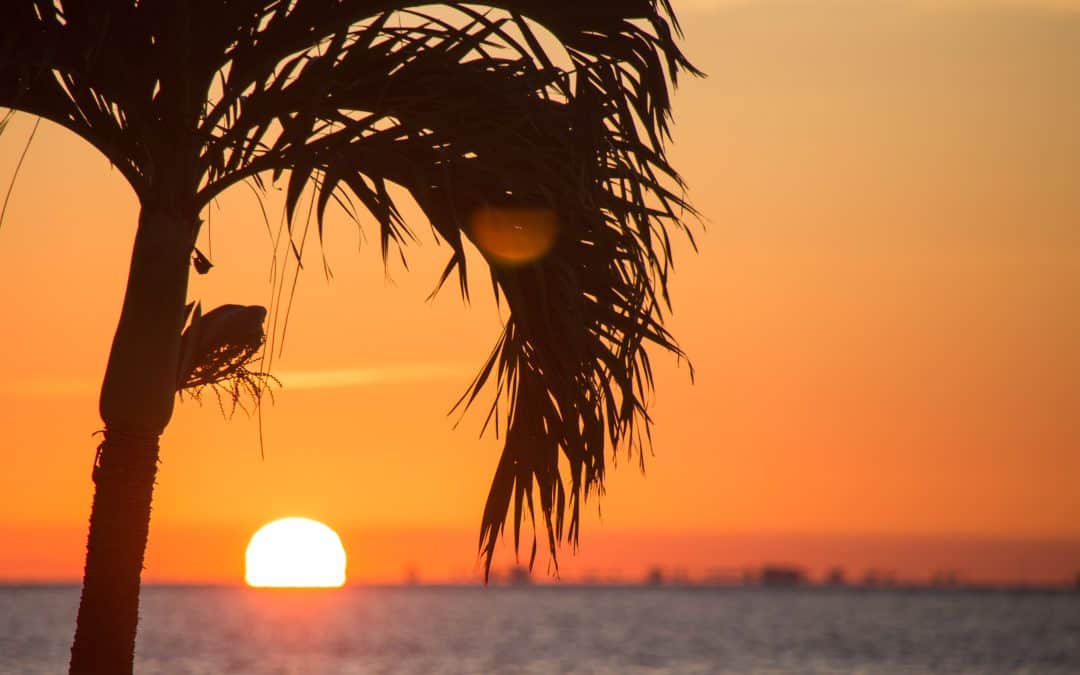 Florida added more newcomers in the 12 months ending July 1, 2021 than any other state but Texas. Citing estimates from the U.S. Census Bureau, FloridaPolitics.com reported the Sunshine State added 211,305 residents through both migration and immigration during that one-year period.