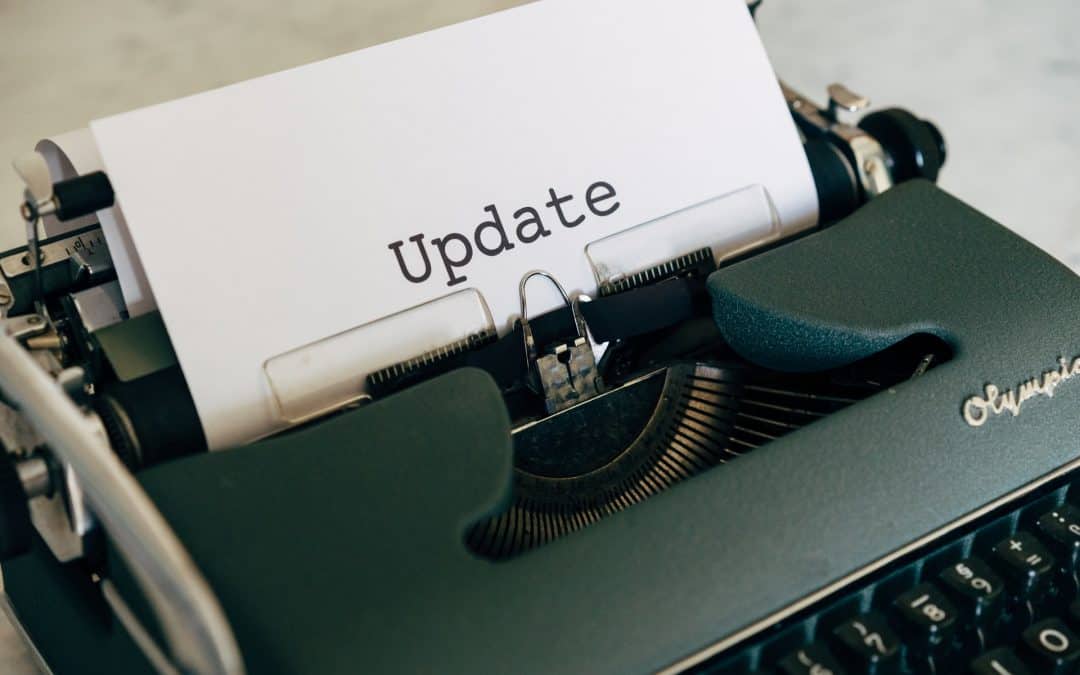 Florida officials said on Saturday that they were rushing to demolish the part of the Champlain Towers South that remained standing, because they were fearful that the partially collapsed structure could not withstand the powerful winds of an approaching tropical storm.

Gov. Ron DeSantis acknowledged at a news conference that the demolition would create added hardship for the families who were forced to abandon their homes and possessions when they evacuated the building, which will now be reduced to rubble. But he said that he and other officials concluded that there was no other option, because the structure was perilously unsound even without the threat posed by Tropical Storm Elsa.