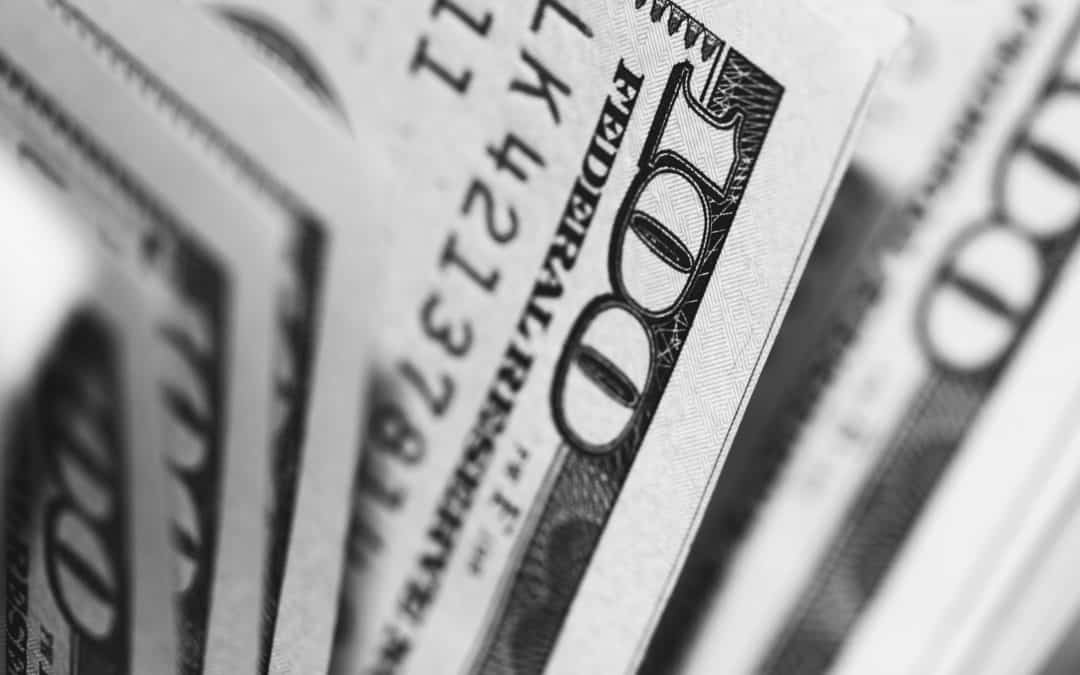 SAN DIEGO (CNS) – A former San Diego real estate agent was sentenced Monday to more than five years in prison for orchestrating a fraud scheme that bilked investors out of millions of dollars.

Alexander Avergoon, who was also ordered to pay nearly $10 million in restitution, pleaded guilty to federal charges in connection with what prosecutors described as a series of investment fraud schemes spanning nearly a decade.