Guess How Many of Us Hope for a Housing Crash 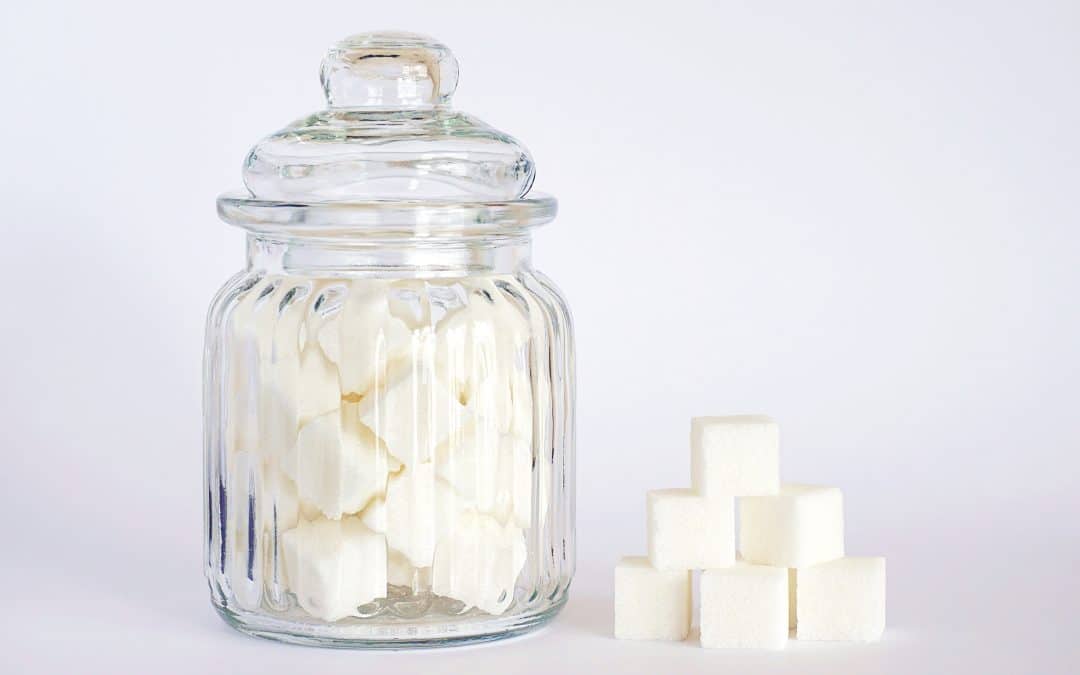 With home prices and mortgage rates soaring, it would seem that something has to give.

So it may not surprise you to learn that 78% of Americans expect a housing-market crash, according to a study by Consumer Affairs, a consumer information service. What may surprise you is that 63% of those surveyed want a housing crash.

Perhaps that’s because 75% of respondents said they plan to buy a home if the market crashes. And on average, they said they have $29,504 socked away to purchase one.