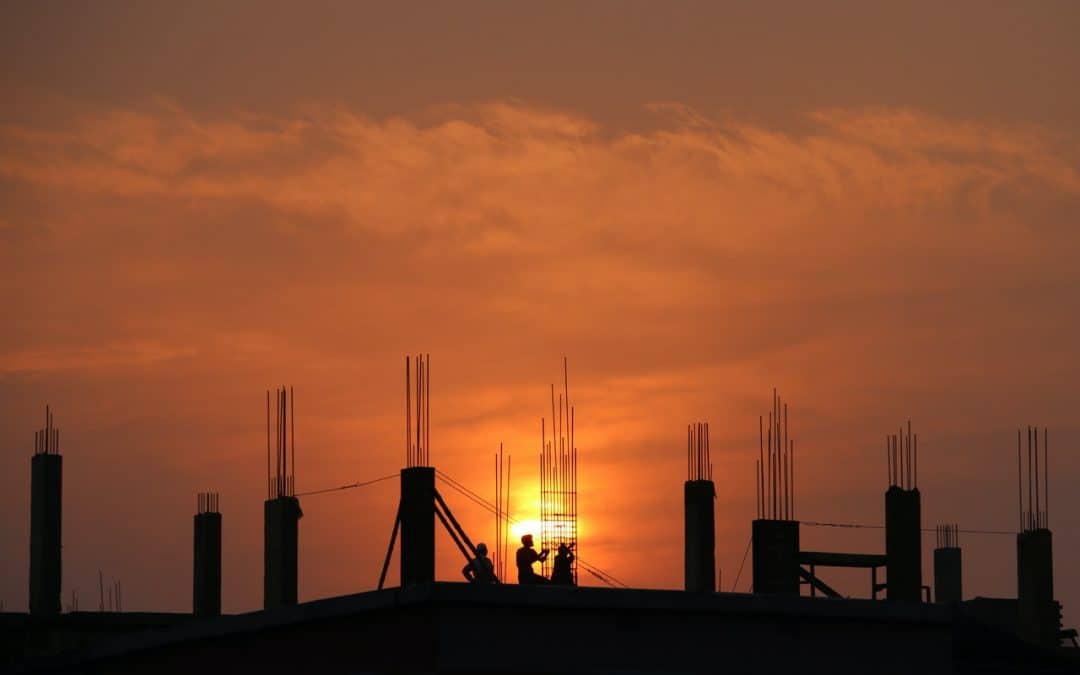 A caller reported shortly after noon on Aug. 19 that her mother’s handyman was at the home showing it as if it was for sale, after listing it on Zillow without authorization from the family.

The mother, who suffers from Alzheimer’s disease and was home at the time, spoke on the phone with the daughter, who then relayed the family’s concerns to police. An officer reported around 2 p.m. that the Zillow listing had been taken down after an apparent misunderstanding.