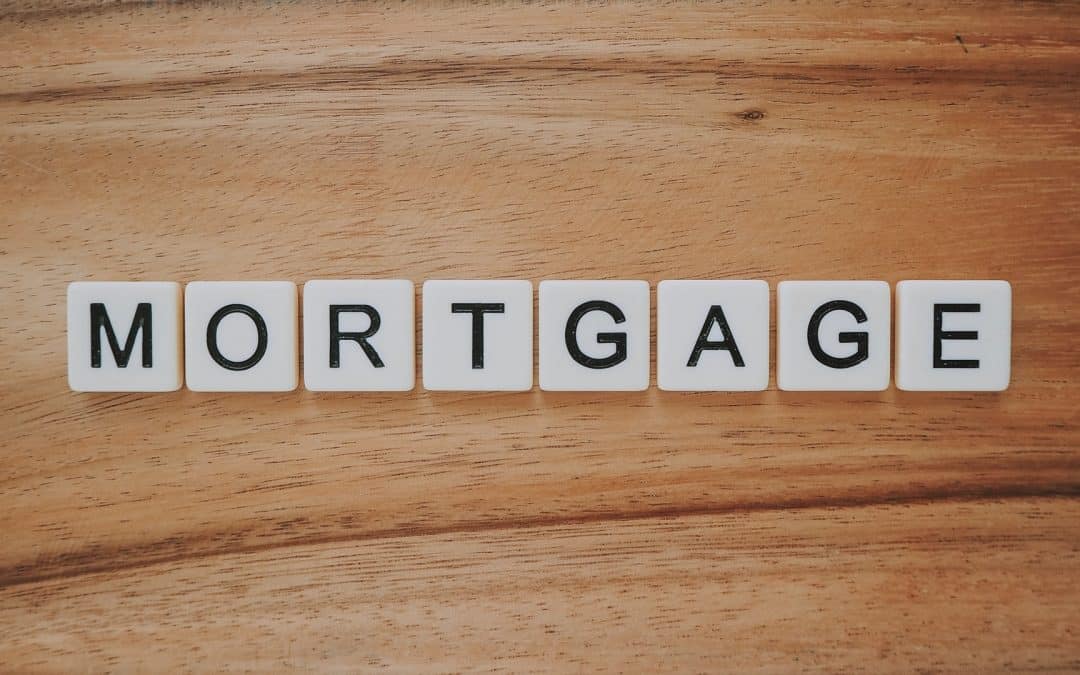 If the economy is a machine, then monetary policymakers are backroom engineers. On November 4th they held the Bank of England’s interest rate steady at 0.1%, but seem poised to tweak it upwards soon. Investors expect the rate to rise above 1% by the end of 2022, the biggest escalation since 2006. But as the technicians tinker, they face huge uncertainty.

Rising interest rates make saving more lucrative and borrowing dearer. They can drag down asset values, consumer spending and business investment, and cause the pound to appreciate. Most directly, they can also increase mortgage payments, leaving households with less money to spend on other things. Untangling these effects is tricky. A study published in 2019 of British and American households between the 1970s and 2000s, by James Cloyne of the University of California, Davis, Clodomiro Ferreira of the Bank of Spain and Paolo Surico of London Business School, found that mortgage payments grew in response to higher official rates. But Britons’ spending on other things fell by close to four times as much, showing that indirect effects of monetary policy were also at work.