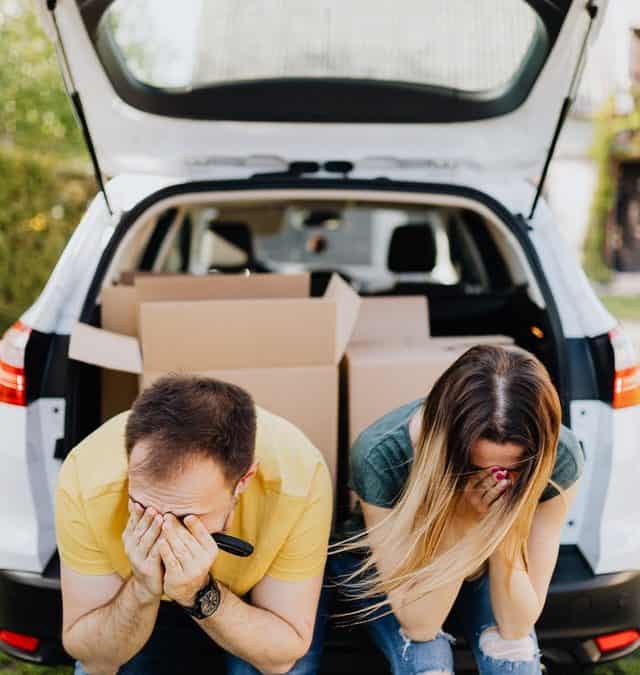 National property broker Redfin is reporting this week that 60.7% of home offers written by Redfin agents nationwide encountered competition on a seasonally adjusted basis in April, the lowest level since March 2021. That’s down from a revised rate of 63.4% a month earlier and 67.4% a year earlier, and marks the second-consecutive monthly decline.

The housing market has softened in recent weeks because mortgage rates have surged to their highest level in more than a decade as the government tries to quell inflation. The average 30-year fixed mortgage rate is now 5.3%, up from 3.76% at the start of March and a record low of 2.65% in January 2021. The rise in rates and home prices has sent the typical monthly mortgage payment for homebuyers up a record 44% year over year to an all-time high of $2,427.