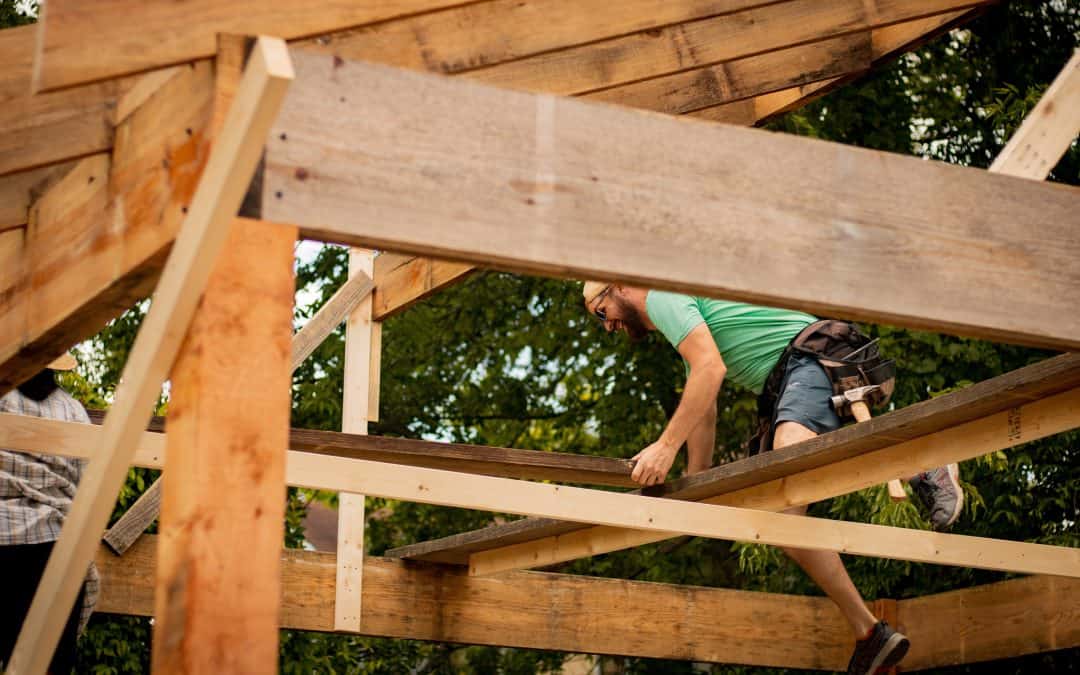 After posting a double digit gain in November, housing starts were up yet again in December, rising 1.4% month over month to a seasonally adjusted annual rate of 1.70 million according to a report released Wednesday by the U.S. Department of Housing and Urban Development and the U.S. Census Bureau.

This is the highest level housing starts have reached in the past nine months.

Construction of single-family homes dropped 2.3% from November to  1.172 million units, the construction of multifamily units again posted a sizable increase of 13.7% to 524,000 units.