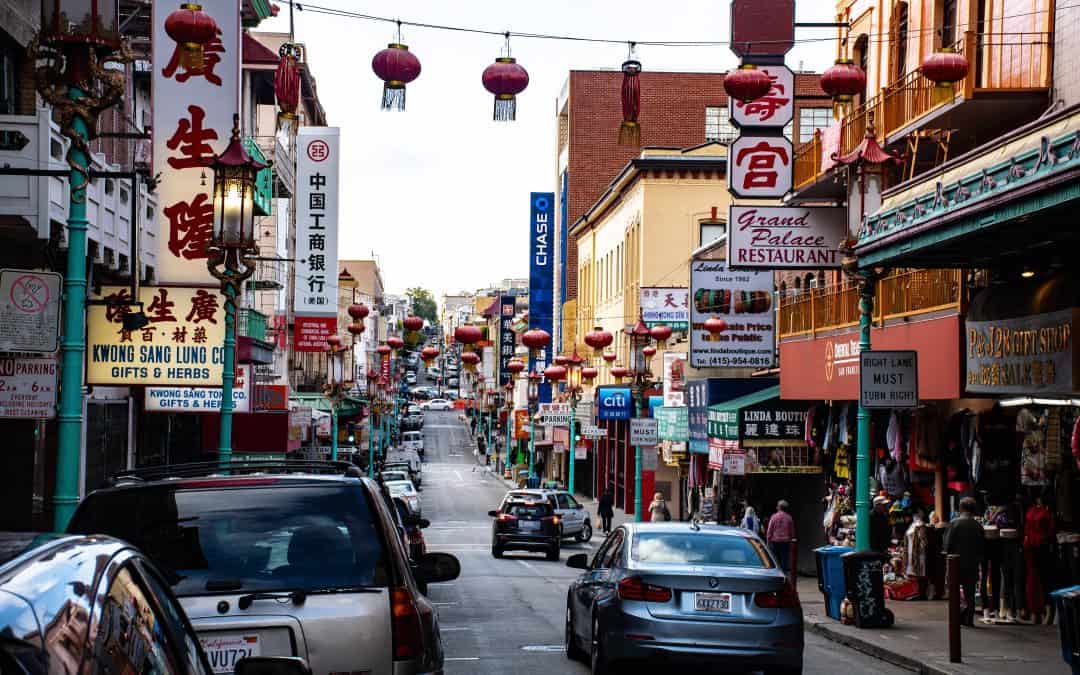 China has a culture of real estate investment. The real estate sector makes up 29 per cent of the country’s gross domestic product (GDP) or approximately US$4.2 trillion. Every year the country begins constructing 15-million new homes — five times as many as the United States and Europe combined. China’s housing market, valued at US$52 trillion in 2019, is two times the size of the United States residential market (Li Gan, professor of economics, Texas A&M University, October 2021).

Rapid urbanization and incentives by the Chinese Government — which receives large revenues from leasing lands to developers — are the driving forces of their housing stock market. In 2020, 61 per cent of the Chinese population lived in urban cities; up from 35.8 per cent in the late 1990s.