How long can we expect interest rates to remain low? Experts are predicting change 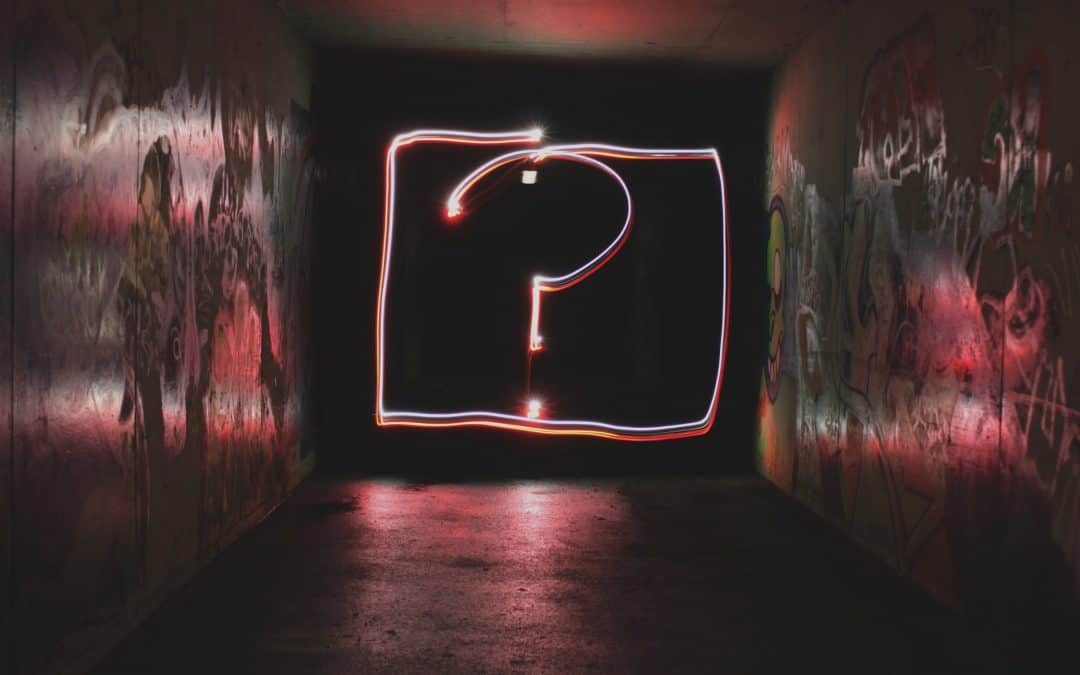 Interest rates have been very low for quite some time now.

It begs the question: What sets interest rates, anyway? And for that matter, how much longer can we expect interest rates to stay this low?

In short, it’s not some magical thing that just happens.

“The U.S. market and economy is almost like a living, breathing entity,” said Dallas Lehman, with You Have Mortgage. “Rates can be affected by things that happen all over the world. They can be affected by what’s happening in our economy. Just about anything affects the interest rates.”

He went on to say that the market really controls interest, to a certain degree, but other entities that influence it is the Federal Reserve and the White House finance department, among others.

“The bottom line is, on your best day, if something happens in another part of the world — a hurricane, a war breaks out, something that’s just totally unplanned — an oil event — they can have a dramatic affect on the interest rates,” Lehman said.