Illinois, Florida and New Jersey Housing Markets at Most Risk of COVID Damage 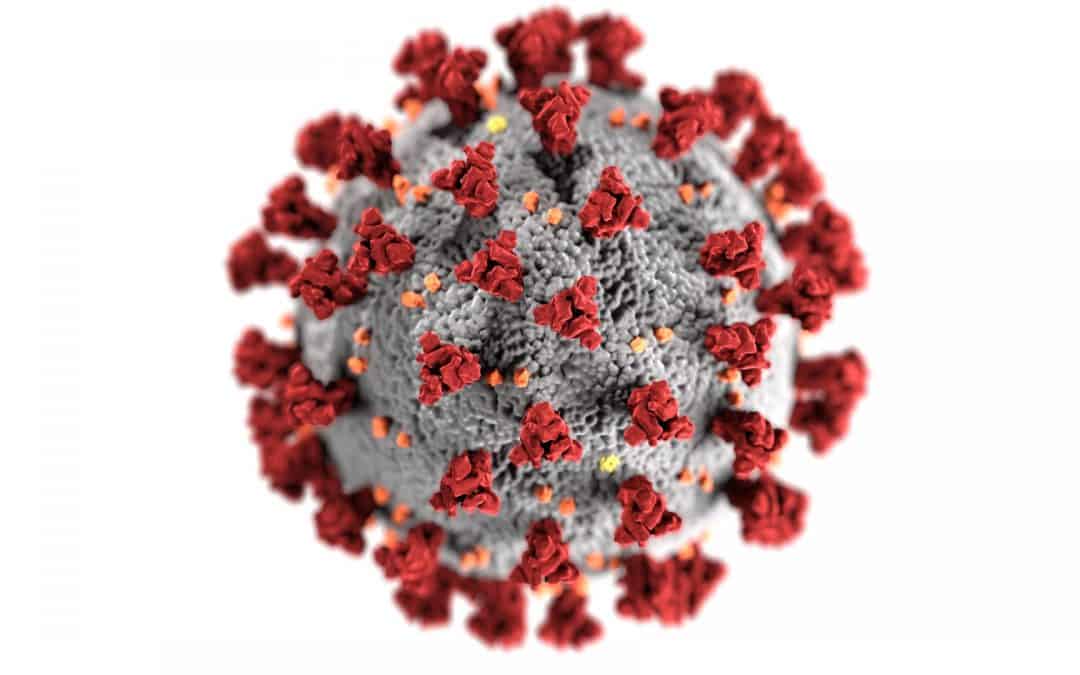 Based on ATTOM Data’s newly released second-quarter 2021 Coronavirus Report, U.S. states along the East Coast, as well as Illinois, were most at risk in the second quarter of 2021 – with clusters in New Jersey, Delaware, the Chicago area and Central Florida – while the West remained far less exposed.

But the 50 most at-risk counties around the U.S. were spread over a wider area than in the first quarter of 2021, as most states had no more than two counties in the top group in the most recent time period.

The report reveals that Florida, New Jersey, other East Coast states and Illinois had 37 of the 50 counties most exposed to the potential economic impact of the pandemic in the second quarter of 2021. They included seven counties in the Chicago metropolitan area, four near New York City, all three in Delaware and four in central Florida.