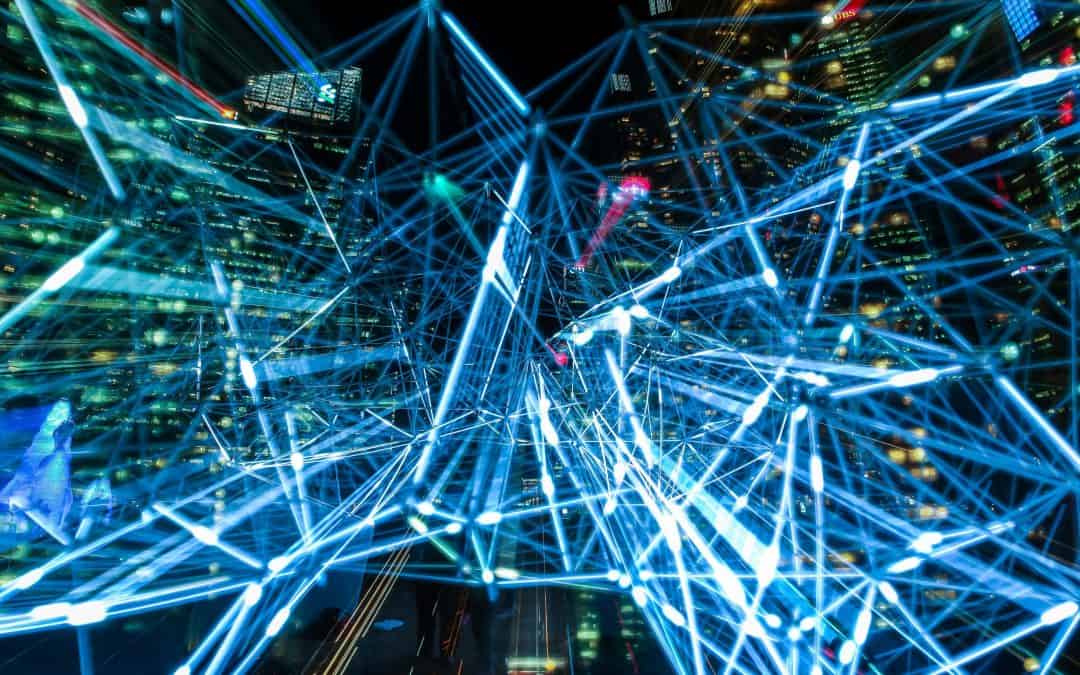 Justin Bieber performed at a live concert this month, but the show wasn’t in a stadium or arena. Like recent performances from Ariana Grande, the Weekend and Travis Scott, this concert was held in the metaverse, the online world that stretches the corners of the internet into immersive, four-dimensional experiences.

Fans from all over the globe watched Mr. Bieber’s avatar sing songs from his hit album “Justice.” Investors were watching, too. Preparing for a digital land boom that appears just months away, they are snapping up concert venues, shopping malls and other properties in the metaverse.

Interest in this digital universe skyrocketed last month when Mark Zuckerberg announced Facebook would be known as Meta, an effort to capitalize on the digital frontier. The global market for goods and services in the metaverse will soon be worth $1 trillion, according to the digital currency investor Grayscale.