Is the West’s housing market overpriced? These Utah, Idaho cities rank as nation’s most ‘overvalued’ 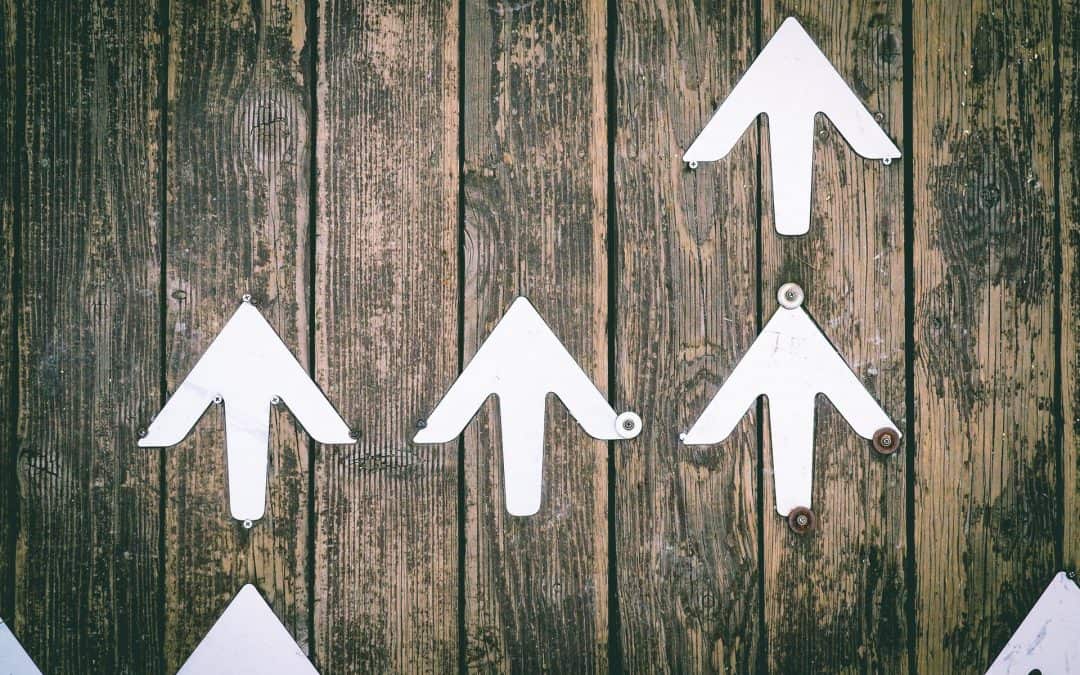 Three Utah cities are in the top 10 “most overvalued” housing markets in the entire country: Ogden, Provo and Salt Lake City.

Another city in the West — Boise — is ranked No. 1 in the nation for its overpriced houses.

That’s according to research that was recently released out of Florida Atlantic University and Florida International University.

The Utah and Idaho cities rose up the ranks among cities in other states like Texas, Michigan, Washington, Arizona, Nevada and California with housing markets that researchers consider “most overpriced” in the United States, the study published Aug. 26 found.