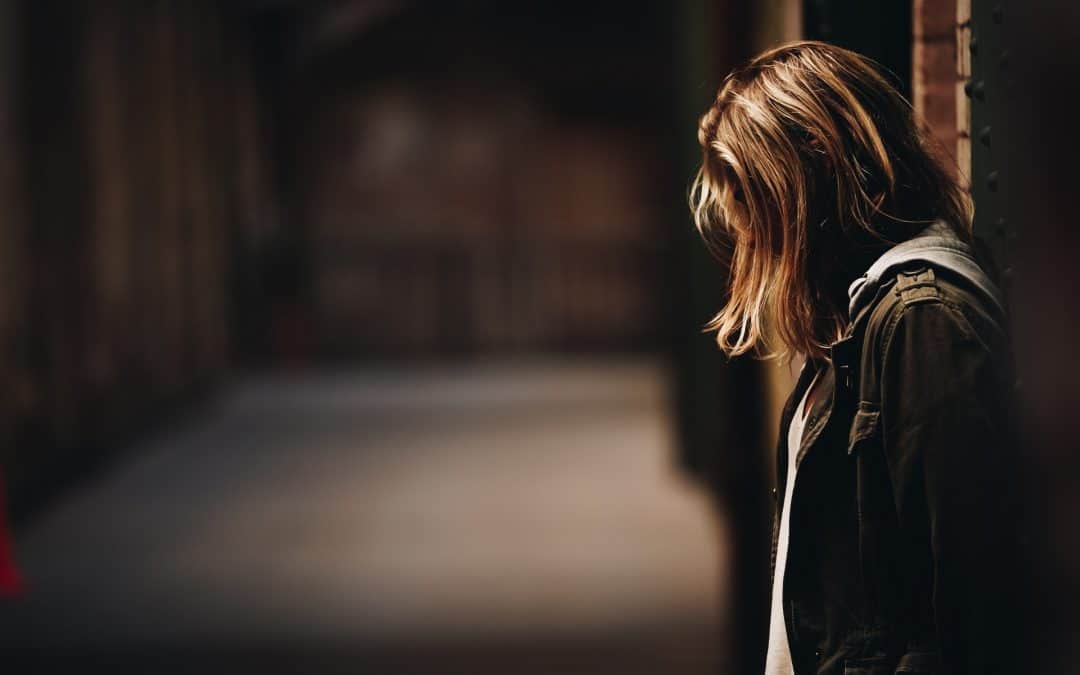 For Ryan and Candace Hipple, selling their South Side home in May for more than the asking price in a single day was the easy part of their plan to relocate from one neighborhood to another in the Pittsburgh region’s hot real estate market.

Things aren’t going as smoothly on the buying side.

The family of three is still living in temporary housing five months later — longer than they thought it would take to buy a home in the Mt. Lebanon School District. They’ve lost one bidding war after another for about a half-dozen homes, even after offering up to $75,000 over asking prices.

“It doesn’t get easier when we lose,” said Candace Hipple, a 36-year-old nurse anesthetist at Children’s Hospital. “At this point, we go into every house thinking we are not going to get it, so that it’s a little easier to accept when you get the letdown and have to start all over again.”