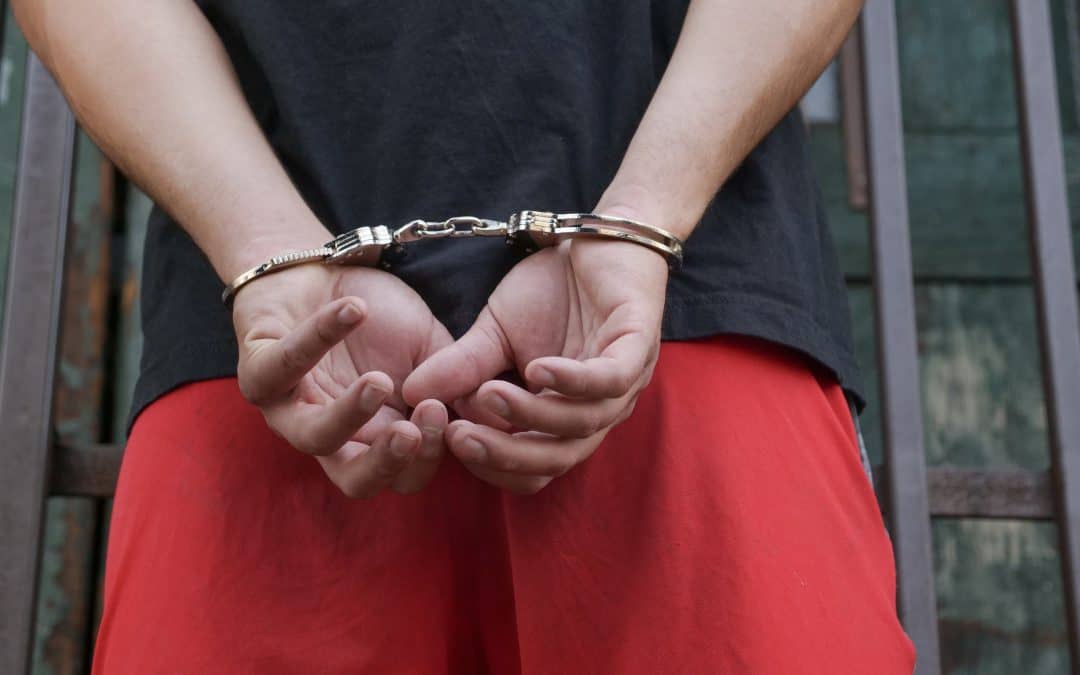 A local real estate agent in Sebastian has been charged with first-degree murder following an investigation into the death of a missing Vero Lake Estates man.

A relative of Spencer contacted the Indian River County Sheriff’s Office after he went missing. The relative then discovered Spencer’s vehicle parked outside the home of Scott Hodges. When investigators spoke with Hodges, he said, “John is not okay and is not coming back,” court records show.

On two occasions, Hodges told investigators, “it’s not good” when referring to what happened with Spencer. Hodges then changed his story multiple times and added that he and Spencer are both drug users.