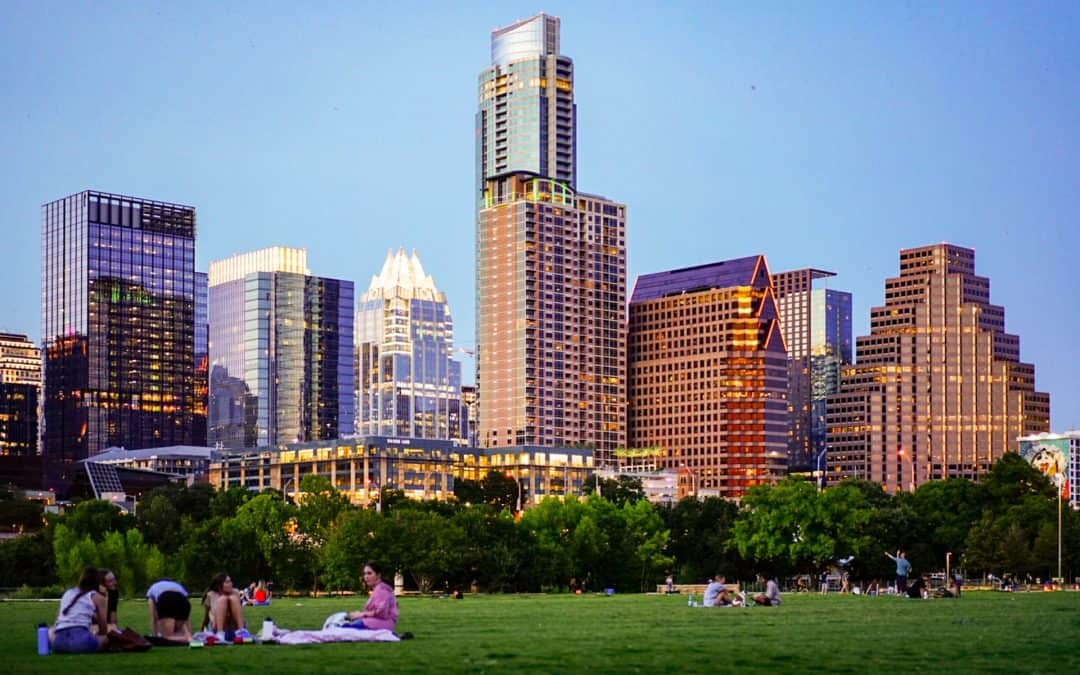 Texas’s fourth-most populous city is a hotspot for many industries, and retail is no different: 22,000+ jobs were added to Austin from companies expanding or moving into the city in 2020, compared with 13,562 in 2019, according to the Austin Chamber of Commerce.

“By the end of 2020, we were pretty busy, but we hadn’t returned to the same level of activity that we were at prior to the pandemic beginning,“ John Heffington, a retail service broker at CBRE’s Austin office, told Retail Brew. “What we saw in February or March of this year was just an explosion of activity and new retailers looking to enter the market along with current retailers who are looking to expand within our market.”