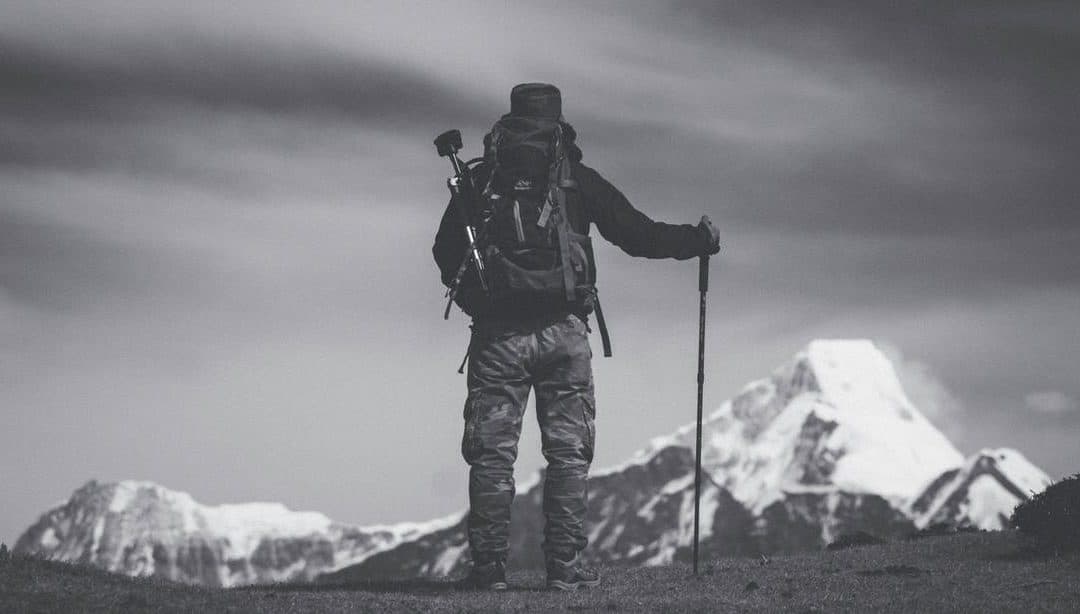 Mortgage applications surprisingly jumped 8% last week compared to the previous seven day period, boosted by demand for adjustable-rate mortgages, according to the Mortgage Bankers Association. However, applications are still down 10% compared to one week ago.

The MBA said that last week’s jump in mortgage rates may have actually increased homebuying demand, as consumers worry that rates will rise again in the coming weeks. Mortgage rates are now at their highest level since 2008.

Last week, the average contract interest rate for 30-year fixed-rate mortgages with conforming loan balances ($647,200 or less) increased to 5.98% from 5.65%, with points rising to 0.77 from 0.71 (including the origination fee) for loans with a 20% down payment. Rates are now nearly double what they were one year ago.