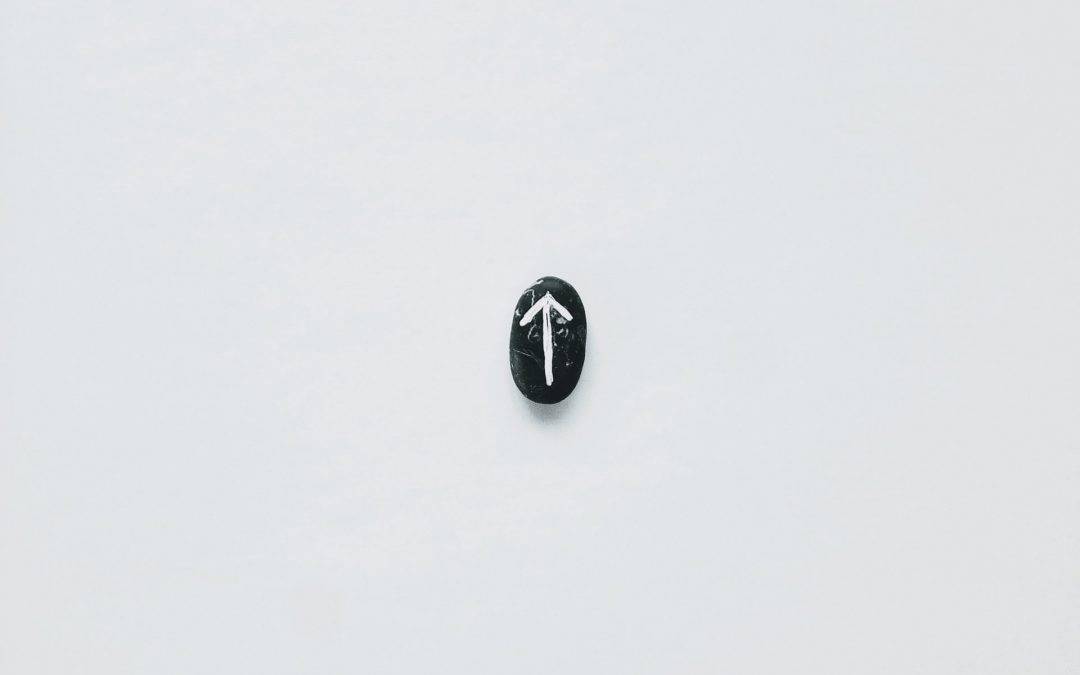 As Thanksgiving approaches, homeowners and potential buyers have much to be grateful for, including the relatively low mortgage rates that have persisted over the last several months. But all good things eventually come to an end, and that could be true of record-low rates before long.

In late October, rates averaged 3.24 percent for the benchmark 30-year fixed-rate mortgage loan, while the 15-year fixed-rate home loan could be had, on average, for 2.49 percent, according to Bankrate’s national survey of lenders. Both levels were higher than one month earlier, adding credence to predictions from many experts that rates will continue to trend higher in the weeks forward.