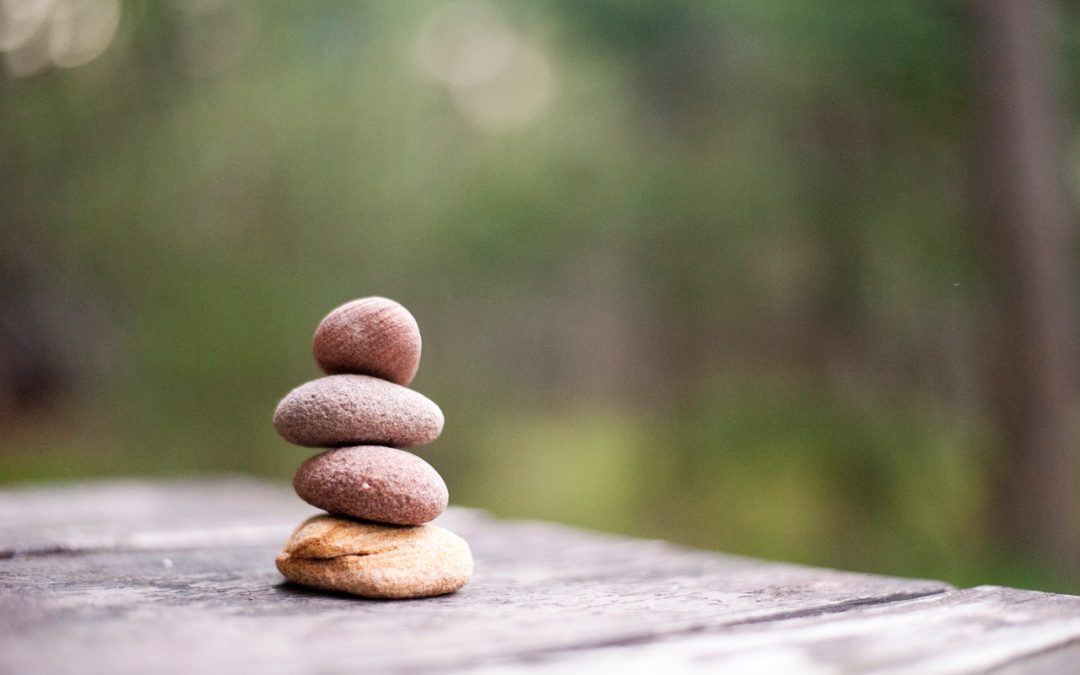 Mortgage rates hit 5.5% last Friday for the top tier conforming 30yr fixed scenario at the average lender.  That was the lowest since June 8th, just before the fateful CPI inflation data that kicked off a run to the highest rates in more than a decade less than a week later.

Getting back to pre-CPI levels was a solid milestone for last week.  Today’s rates are no less solid with the average lender very close to the levels seen on Friday morning.  If rates can continue in a similar range for 2 more days, they’ll hit another milestone as they’ll officially be at the lowest levels in more than a month.  That’s a claim that can only be made one other time in 2022 (and the actual drop in rates was much smaller in the previous example).