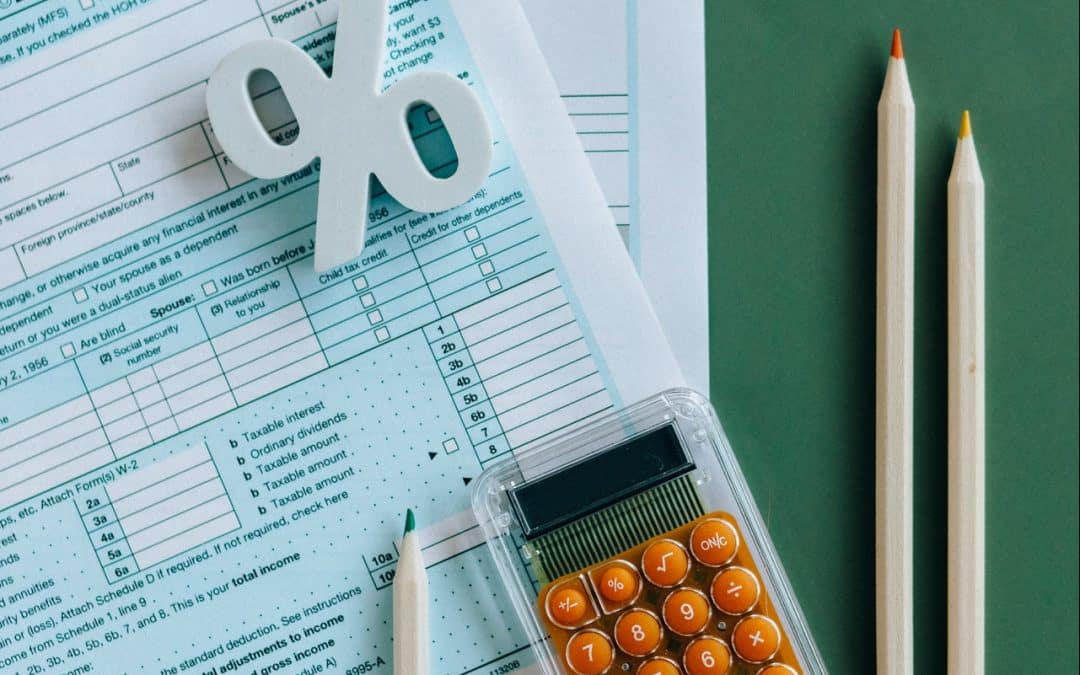 The Federal Reserve concluded one of its 8 regularly scheduled meetings in 2022 today.  As expected, they announced a rate hike of 0.75%. But if you still think that means mortgage rates moved higher, think again.

In fact, if you’re not sure why mortgage rates could move lower even though the Fed hiked, you’re better off reading yesterday’s commentary: The Fed Doesn’t Directly Hike/Cut Mortgage Rates.

As for today, it was fairly simple.  The market wasn’t simply already expecting a 0.75% rate hike.  It was a 100% foregone conclusion.  The only other option that anyone could argue to be on the table was a 1.00% rate hike, but Fed speakers themselves had already dismissed the idea 2 weeks ago.