Most expensive home in America lists for $295 million, may head to auction 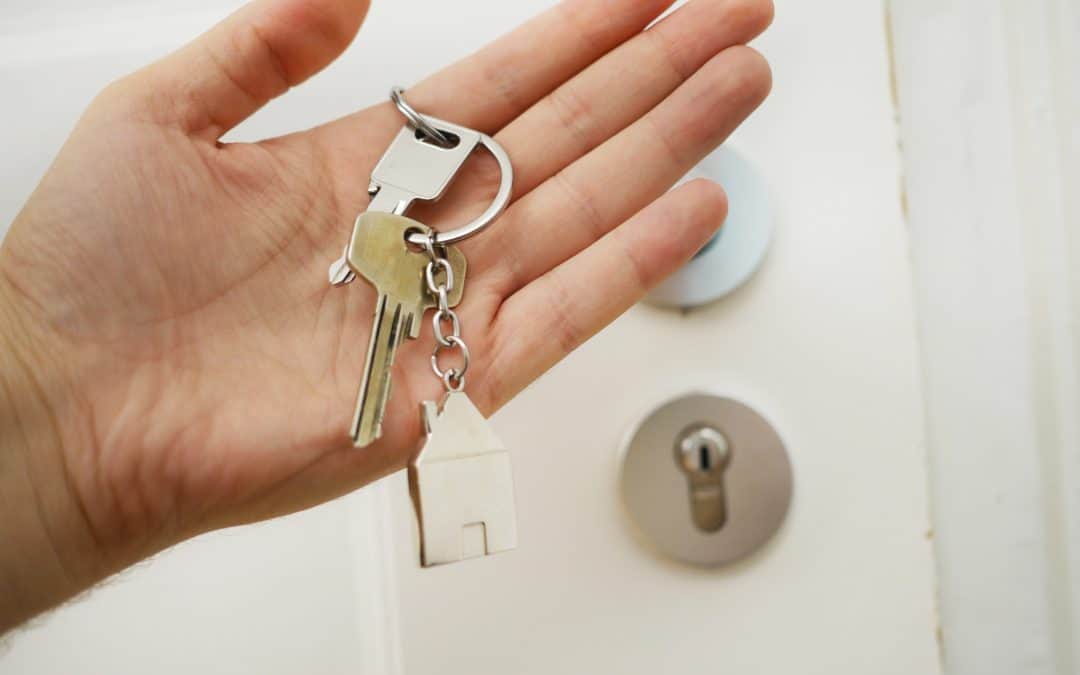 A 105,000-square-foot megamansion, known as “The One,” in the Bel Air section of Los Angeles listed Friday for $295 million, making it the most expensive listing in America.

The property, which has been a decade in the making, would be the most expensive home ever sold in the U.S. if it gets its asking price — surpassing hedge-funder Ken Griffin’s $238 million purchase of an apartment in Manhattan. If it doesn’t sell quickly, “The One” heads to auction in February and will be sold to the highest bidder.

“It’s a modern masterpiece,” said Branden Williams, of The Beverly Hills Estates, which is representing the property along with Aaron Kirman of Aaron Kirman Group at Compass. “It’s four acres at the top of a mountain in Bel Air, and it can never be built again.”