My Real Estate Secret Weapon Didn’t Work. Or Did It? 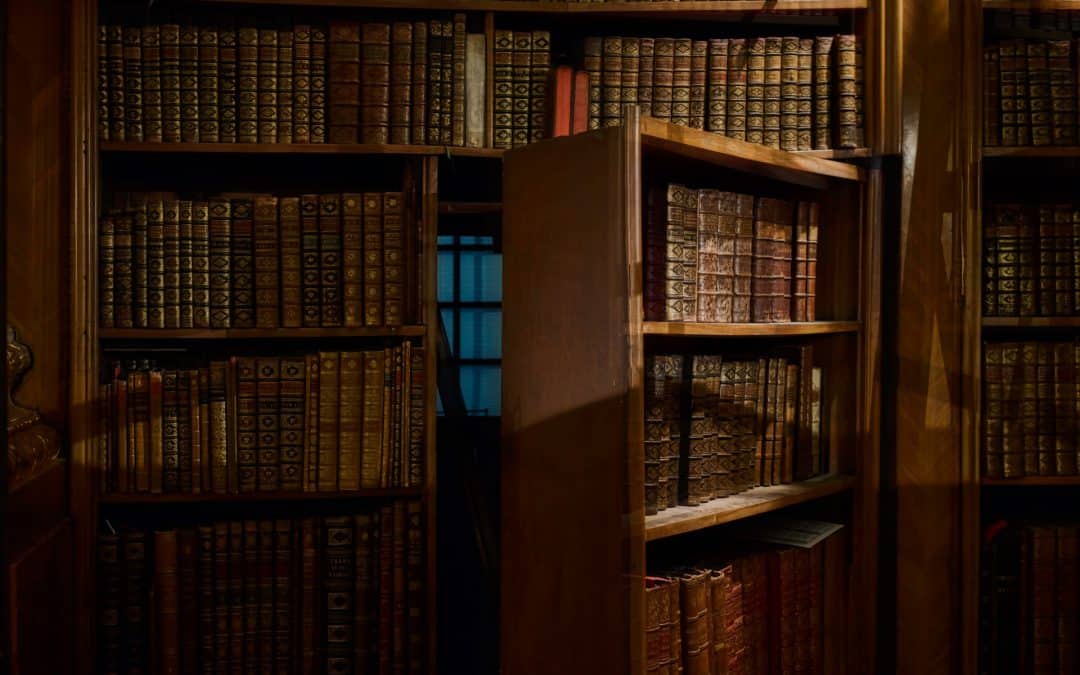 Buyers’ letters are controversial — and not necessarily very effective. But when you keep losing bidding wars, it helps to at least name the future you want.

Flagstaff, Ariz., has become a hard town to buy a home in — it’s one of the four-season mountain towns people flocked to during the pandemic, where about a quarter of houses were already second homes. Acknowledging the lack of affordable options and low inventory, the city recently declared a housing emergency. This is the environment in which my partner and I decided to buy a house. By the time our baby boy was a few months old, prices had spiked 30 percent in one year and inventory had dropped. After our first six offers were rejected, someone suggested we write a letter to the sellers to stand out from the crowd.

I knew such letters were controversial, part of a hidden curriculum known only to some. But as a writer, I saw them as a way to gain purchase in an otherwise impossible market. After all, most everything I’ve ever wanted — jobs, college admission, publishing a story — I’ve obtained by writing letters to strangers. Home-offer letters are the most vexed correspondences I’ve written, though. Per the 1968 Fair Housing Act, they must not disclose personal information that might allow a seller to discriminate against someone based on protected characteristics such as religion, race or familial status. So structural constraints had yielded a new writing prompt: to describe such a personal desire without revealing anything about myself.