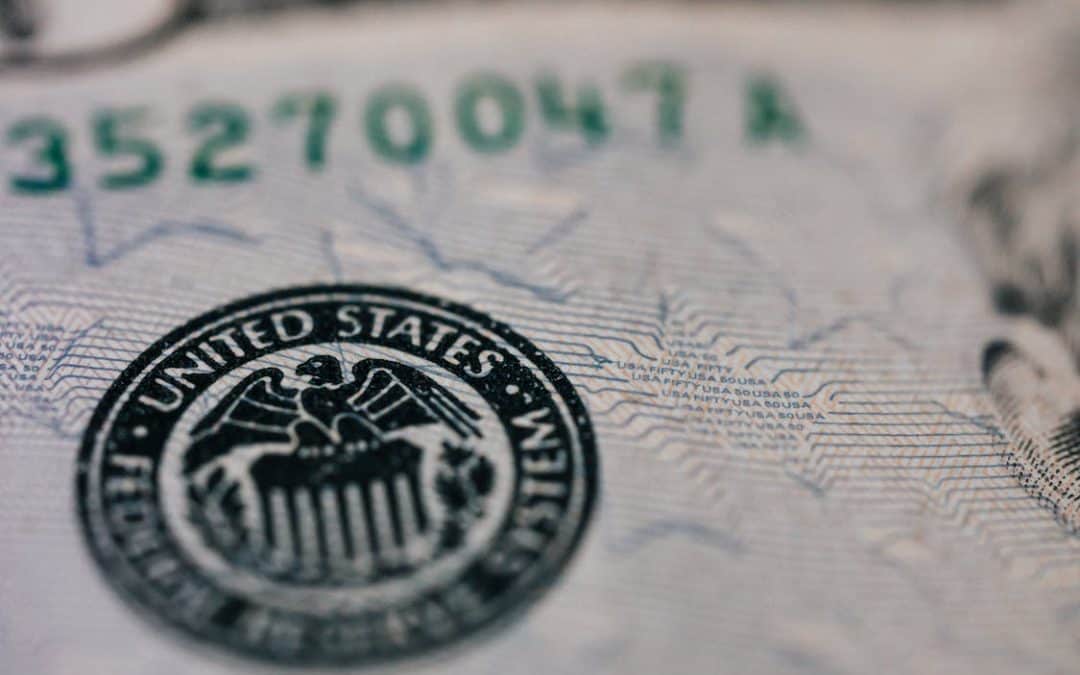 This is according to a Redfin analysis of sale prices versus list prices in the 50 most populous U.S. metros from Jan. 1, 2022 through Feb. 15, 2022, compared with the same period last year.

Homebuyers are paying up in an effort to beat other bidders competing for the few homes on the market. January was the most competitive month on record, with 70% of home offers written by Redfin agents facing bidding wars (adjusted for seasonality). Partly as a result of fierce competition, the median home-sale price rose 14% year over year to $376,200, just shy of the all-time high.