No Easy Answers for Foreign Real Estate Owners in Russia 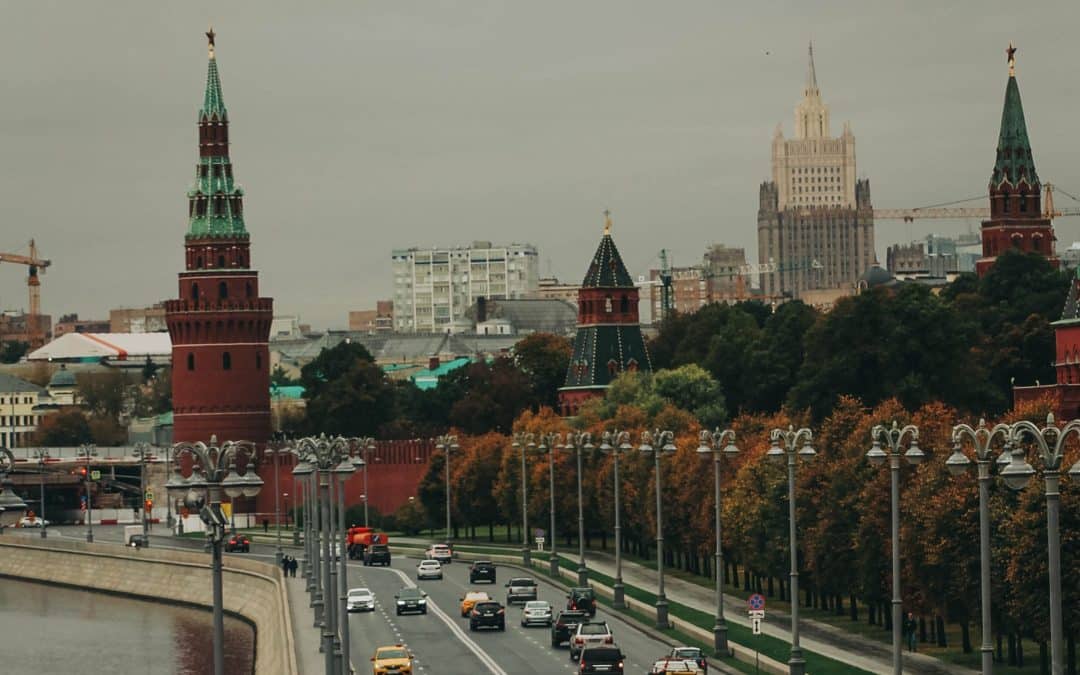 Russia became an instant global pariah when it invaded Ukraine on February 24th. As more bloodshed and war crimes have come to light, the country has become further isolated from the international community. Western companies have hurried to divest in Russia, facing pressure to stand against the war. Foreign firms with multi-billion Russian investments like BP, Shell, and ExxonMobil have pulled out, and many others like Apple, Starbucks, and McDonald’s have suspended Russian operations. It has been easier for some brands to do this than others, but the picture for some real estate firms has been a little more complicated. International real estate companies with Russian assets have publicly condemned the war, but some questions about what they can do with their investments remain.

Even before this recent invasion of Ukraine, many Western real estate companies were pulling out of Russia. When Russia annexed the Crimean Peninsula from Ukraine in 2014, international sanctions were levied, and foreign investment slowed considerably, according to Denis Sokolov, former Head of Research CEE at Cushman & Wakefield in Russia. “Even five years ago, real estate firms were considering exit strategies. So, there haven’t been many significant transactions in the last several years,” Sokolov said. “The impact of those sanctions wiped out most Western real estate activity in Russia.”