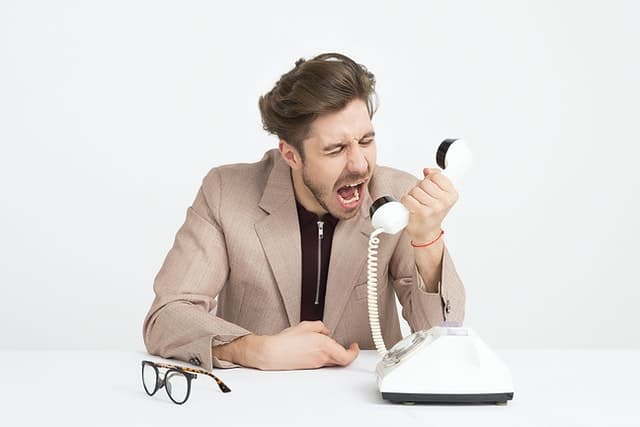 Don Layton, the former CEO of Freddie Mac recently penned what can only be described as an attack piece on mortgage originators from his seat as a fellow at the JCHS, Harvard’s Joint Center For Housing Studies. But what Mr. Layton has done is simple: perpetuate his ongoing disdain for the participants in the manufacturing of mortgage loans in the U.S. and, in the process, made some inaccurate assumptions as to causality.

The piece is titled, “The Policymaking Implications Of Record-High Mortgage Origination Profits During The Pandemic.” In it he describes mortgage originators as “middlemen” in the transaction between a consumer and the secondary market. His thesis seems to lean on his long-standing belief that the GSEs and the Ginnie Mae programs are all that matter in creating access to mortgage finance and that lenders are, essentially, greedy institutions that leveraged the actions of the Federal Reserve during the pandemic to maximize profits as opposed to passing through the full value of rate reductions to consumers. His disdain for mortgage originators clearly oozes through his words but skew his sensibilities in his published paper.