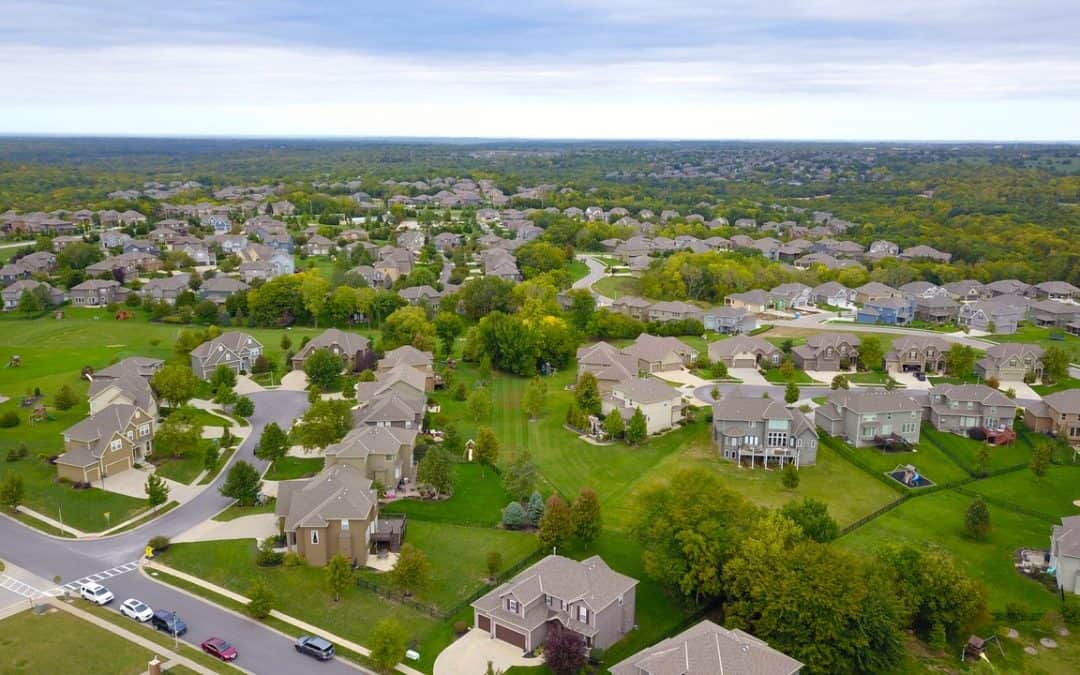 Oprah Winfrey’s reach truly knows no bounds. As of 2021, the mogul has amassed a net worth of $2.5 billion, according to Forbes, and has built an empire of philanthropy and media production and distribution. Given her many commitments, it makes sense that Winfrey has made homes for herself in numerous cities throughout the United States. Though Montecito, California, has been her main base for more than 20 years, Winfrey has also owned homes in Illinois, Florida, Hawaii, Colorado, and Washington state. She’s also owned, or currently owns, properties in Tennessee and Indiana, though she primarily purchased those residences for family and friends. Here, we’ve rounded up a handful of Winfrey’s real estate holdings, which are an impressive sampling of her eclectic tastes and representation of her various life chapters.